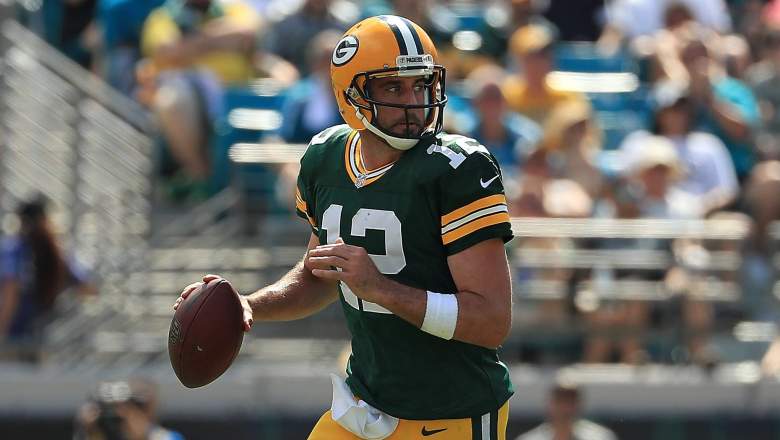 Sunday Night Football will be live from the brand new U.S. Bank Stadium in Minneapolis when the Minnesota Vikings host the Green Bay Packers tonight.

Kickoff is scheduled for 8:30 p.m. Eastern and the game will be televised nationally on NBC.

On the call will be Al Michaels (play-by-play), Cris Collinsworth (analysis) and Michele Tafoya (sideline).

The teams split their two meetings a season ago, when the Vikings snapped the Packers’ four-year run as NFC North division champions. Both the Vikings and Packers enter tonight’s game at 1-0 after each won on the road in Week 1. Green Bay defeated the Jacksonville Jaguars and Minnesota topped Tennessee behind two defensive touchdowns.

Here are the details for the Packers-Vikings game: