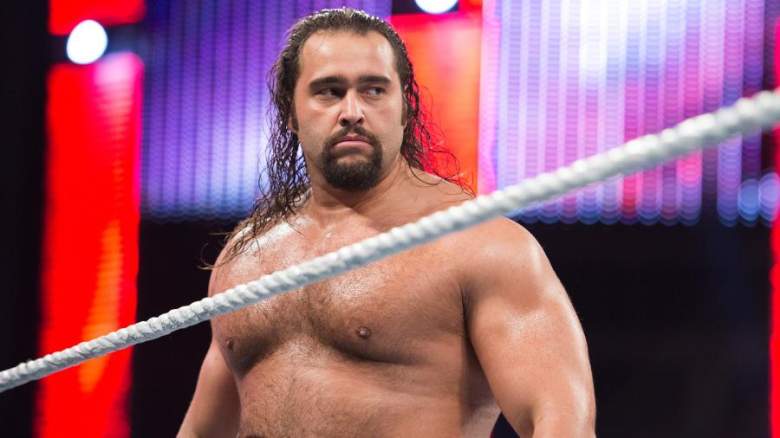 Rusev is currently away from Monday Night Raw after getting married to Lana. (WWE.com)

WWE United States Champion Rusev was recently engaged in a feud with Roman Reigns, which was set to conclude in a match at SummerSlam. But that match never ended up happening, and since then, we haven’t seen much of the Bulgarian Brute. So where exactly is he? And what about his wife, Lana?

Rusev recently took to Twitter to share a photo of himself and Lana relaxing on a beach in Seychelles. He also wrote that this is the beginning of his 23 day honeymoon.

Rusev and Lana genuinely were married in real life recently, holding a Malibu wedding in July for their friends and coworkers, plus a second wedding for family in Bulgaria, according to TMZ. But are they really going to be on vacation for over three weeks? Or is this just a part of their WWE storyline?

Nobody knows for sure at the moment, but a lot of fans are speculating that the “23 day” figure is a fakeout so that we will be more surprised when Rusev returns at or before Clash of Champions. Three weeks is much longer than most superstars have taken off for their honeymoon, and besides, it would be a bit odd to not have Rusev at Clash of Champions since it was previously announced by the WWE that all current Raw-branded championship belts will be at stake that night.

Many viewers also found it surprising when Roman Reigns inserted himself into the ongoing drama between Seth Rollins and Kevin Owens this week on Raw. His feud with Rusev isn’t even over yet, and now here he is getting involved in the fight for the Universal Championship? Reigns has a match next week that determines whether he will earn himself a title opportunity at Clash of Champions, so perhaps Rusev will shock the world by returning from his honeymoon earlier than expected, interfering in the match, and costing Reigns the victory. This could then lead to a match between Rusev and Roman Reigns at Clash of Champions, but in this case with the fight actually happening.

Then again, Rusev could just genuinely be on vacation for 23 days. We’ll have a much better idea of how real this is after September 12th’s Raw.

Clash of Champions will air on the WWE Network on September 25th. 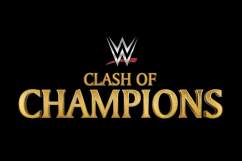 When Is WWE Clash of Champions 2016? Date, Location & Start Time

Read More
Pro Wrestling, WWE, WWE Raw
WWE superstar Rusev is currently missing in action, even though his feud with Roman Reigns was still ongoing. Where is he, and when might we expect a return?