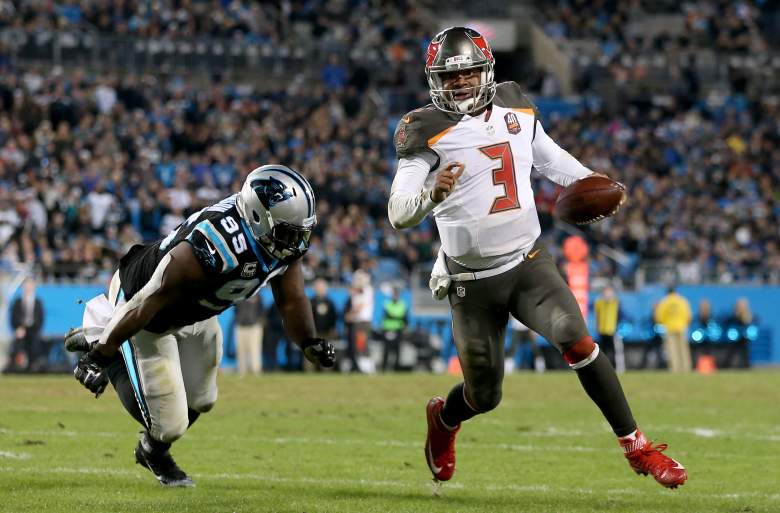 The Tampa Bay Buccaneers will travel to Bank of America Stadium on Monday to face the NFC South rival, the Carolina Panthers.

Both teams enter the Monday Night Football match-up with 1-3 records.

The NFC defending champions did not expect to struggle at the start of the 2016 season.

“I think we should be better than we are,” Rivera said. “We’ve had some opportunities that we haven’t taken advantage of.”

The Panthers are faced with the challenge of playing without quarterback Cam Newton who was placed in the NFL’s concussion protocol after a late-game hit last week in Atlanta. Newton was officially ruled out on Saturday.

Derek Anderson is expected to get the start in place of Newton on Monday. In his other two starts for the Panthers, he completed 49 of 74 pass attempts for 501 yards and three touchdowns with no interceptions.

The Buccaneers are coming off a dismal 27-7 loss against the Denver Broncos at home.

After a promising Week 1 win over the Atlanta Falcons, the former No.1 overall draft pick has lacked consistency. Winston racked up seven interceptions and two lost fumbles over the last three games.

Running back Doug Martin is set to miss another game after suffering a hamstring injury in Week 2.

Live Stream: Click here to learn how to watch online for free 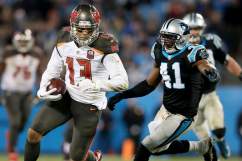 How to Watch Buccaneers at Panthers Live Stream Online