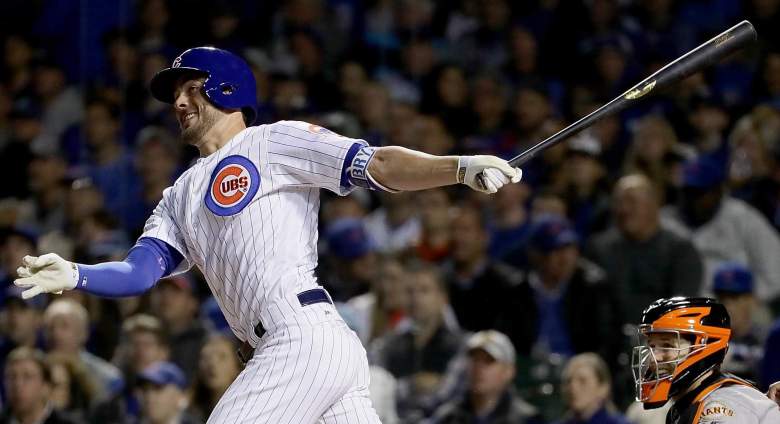 The Chicago Cubs were well-rested and ready to write a different ending to their season.

Chicago made the National League Championship Series for the second consecutive year. In 2015, the Cubs were swept in the NLCS by the New York Mets and failed to make the World Series for the first time since 1945.

Joe Maddon’s 2016 team defeated the San Francisco Giants in 4 games, closing out the series on Tuesday, October 11, after finishing the regular season at 103-58, 8.5 games ahead of the second-best teams (Washington Nationals and Texas Rangers closed at 95-67)

In the NLCS, the Cubs are playing the Dodgers, who knocked off the Nationals in the deciding Game 5 of their divisional series.

And right now, the Dodgers’ pitching has been the story of the series.

Chicago took Game 1 8-4 at Wrigley Field in the NLCS, but the Dodgers have rallied to win two straight, both shutouts. Clayton Kershaw blanked the Cubs over 7 innings in a 1-0 victory in Game 2, then Rich Hill them down in Los Angeles en route to a 6-0 win.

Los Angeles hosts Chicago in Game 4 in the best-of-7 series on Wednesday night at 8 p.m. ET. The Cubs send John Lackey to the mound, while the Dodgers counter with Julio Urias.

Note: Pitchers will be updated when they become available; subject to change 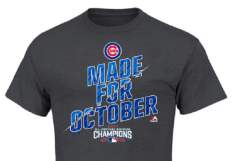