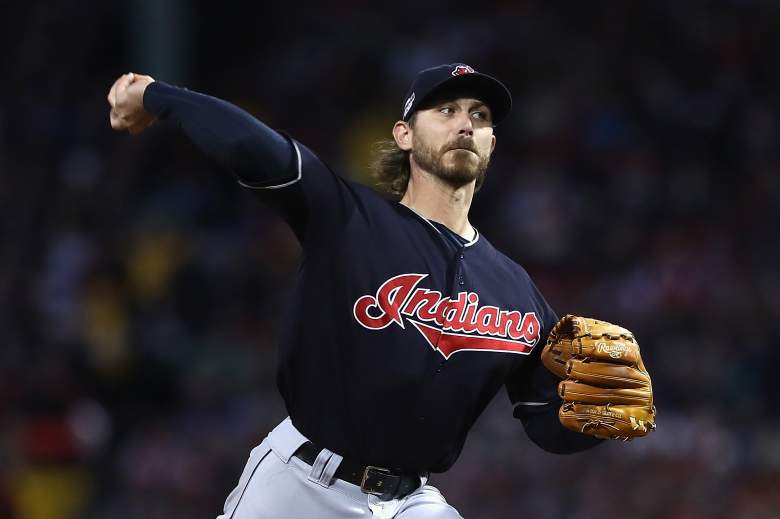 Josh Tomlin is starting Game 2 of the ALCS after Trevor Bauer cut his little finger with a drone. (Getty)

The drone craze has had an unfortunate impact on the ALCS. Josh Tomlin has to pitch Game 2 today for the Cleveland Indians after Trevor Bauer cut his little finger with a drone. Buer, who manager Terry Francona initially penciled in as the Game 2 starter, needed 10 stitches. Tomlin will pitch against the Toronto Blue Jays‘ 20-game winner J.A. Happ.

Game 1 was a pitcher’s duel, decided by one swing of the bat from Francisco Lindor, who hit a two-run homer in the sixth inning. It was all the Indians needed to take a 1-0 lead in the series.

Here’s a preview of today’s pitching match-up. The game starts at 4 p.m. ET and will air on TBS in the U.S. and SNET in Canada. 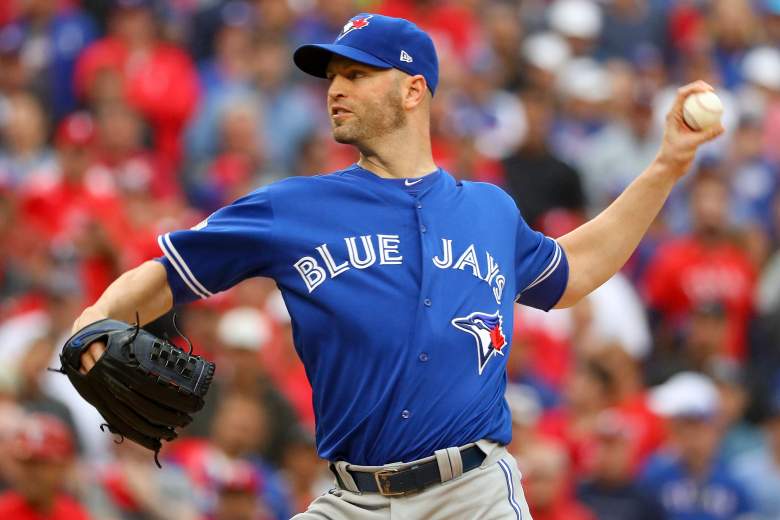 Happ finished the 2016 season with a 20-4 record and a 3.18 ERA in 32 starts. He had 163 strikeouts. This is his 10th season and was a part of the Philadelphia Phillies team that won the 2008 World Series. During the ALDS against the Texas Rangers, Happ won Game 2, going five innings. 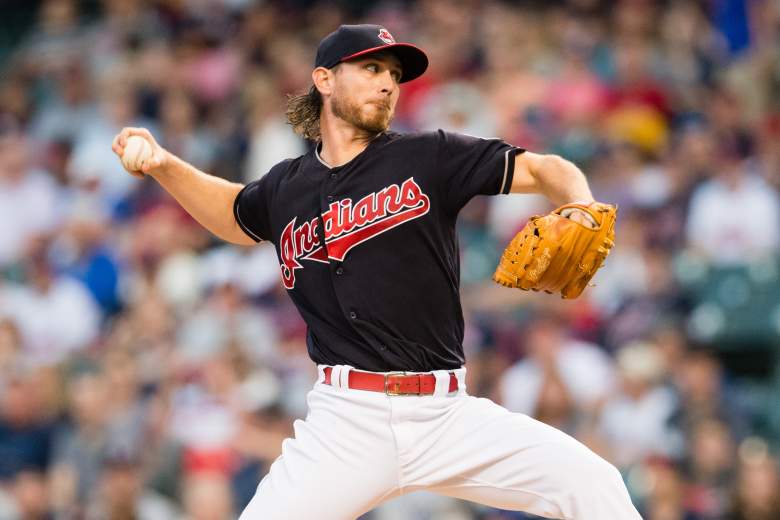 Tomlin is in his seventh season, all with the Indians. He finished 2016 with a 13-9 record and a 4.40 ERA, with 110 strike outs in 29 starts. Tomlin won Game 3 of the ALDS against the Boston Red Sox, completing the sweep. It was the first postseason start of his career.

To learn how to watch the game online, click here: 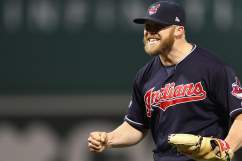