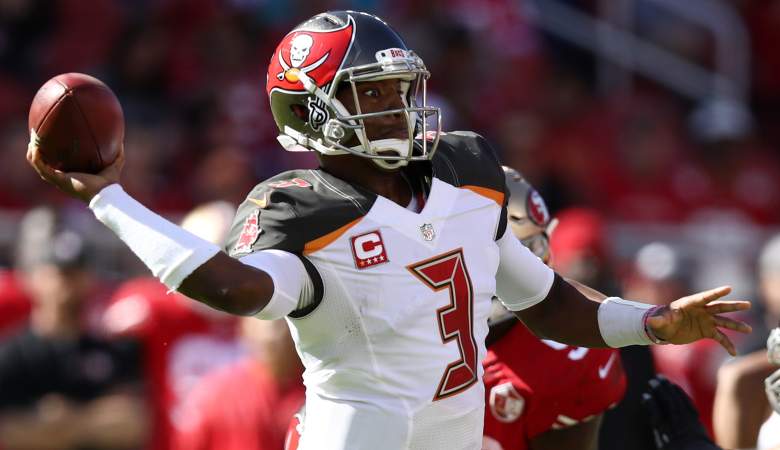 The Oakland Raiders will look to remain unbeaten on the road when they face the Buccaneers in Tampa on Sunday.

Kickoff for the Week 8 NFL game is set for 1 p.m. Eastern and it will be televised by CBS. Play-by-play announcer Andrew Catalon and will be joined by analysts Steve Beuerlein and Steve Tasker in the broadcast booth.

The Raiders are 5-2 overall, including a 4-0 mark in away games. In fact, Oakland has won 6 of 7 games on the road dating back to last season. The Raiders played in Florida during Week 7 as well, knocking off the Jacksonville Jaguars 33-16.

Here are the details for the Buccaneers-Raiders game: