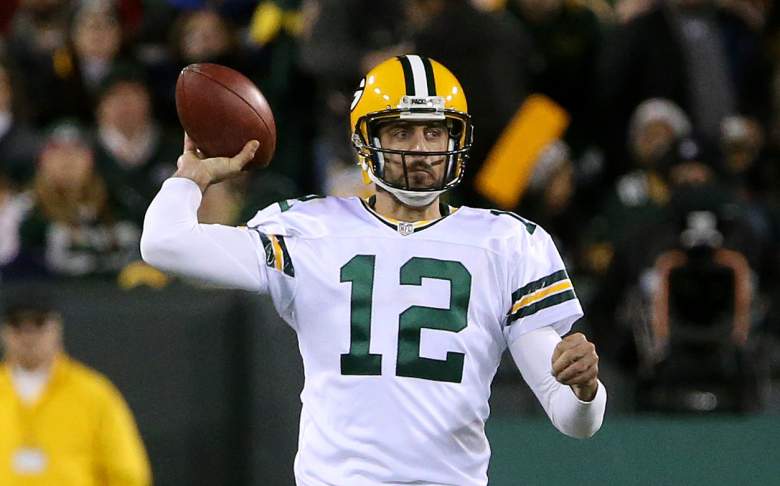 The Atlanta Falcons will look to stop a two-game losing skid when they host the Green Bay Packers on Sunday at the Georgia Dome.

Kickoff for the Week 8 NFL game is set for 4:25 p.m. Eastern and it will be televised by FOX. On the call with play-by-play announcer Thom Brennaman will be analyst Troy Aikman.

Here are the details for the Falcons-Packers game: