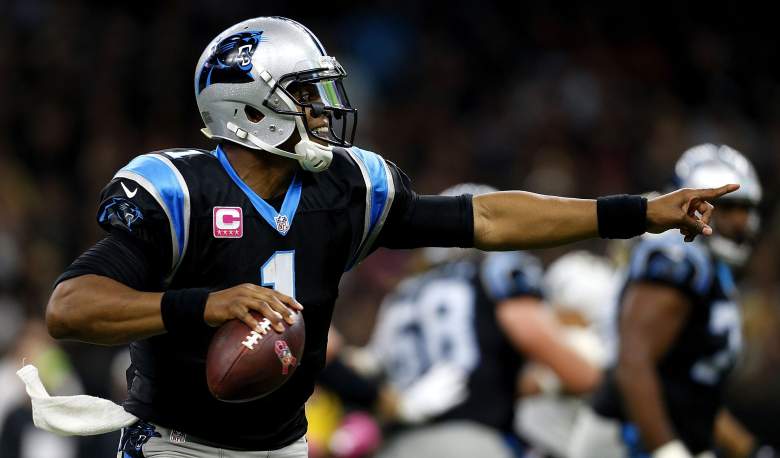 The Carolina Panthers will look to get their season on track when they host the Arizona Cardinals on Sunday.

Start time for the Week 8 NFL game is set for 1 p.m. Eastern and it will be televised by FOX. In the booth will be play-by-play announcer Sam Rosen and analyst Daryl Johnston.

Cam Newton and the defending NFC champions are off to a 1-5 start, which includes a deflating 41-38 loss to the Saints in their last outing.

The game is a rematch of last season’s NFC Championship, but so far in 2016 both teams are off to sub-par starts.

Here are the details for the Panthers-Cardinals game: