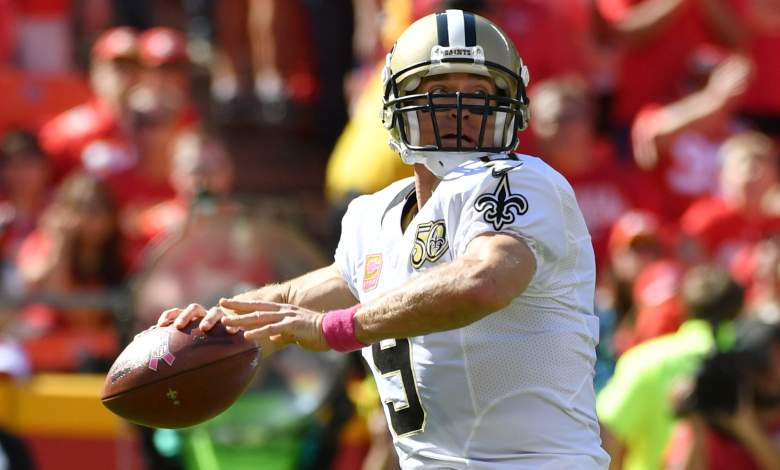 It will be one of the league’s best offenses vs. one of the elite defenses when the New Orleans Saints host the Seattle Seahawks on Sunday.

Start time for the Week 8 NFL game is set for 1 p.m. Eastern and it will be televised by FOX. On the call with play-by-play announcer Justin Kutcher will be analysts Charles Davis and Chris Spielman.

Seattle (4-1-1) is coming off a 6-6 tie with the Arizona Cardinals in Week 7, the league’s first draw since 2014. The Seahawks boast the No. 1 scoring defense (14.0 points per game), and ranks in the Top 10 in total defense, passing defense and rushing defense.

Here are the details for the Saints-Seahawks game: