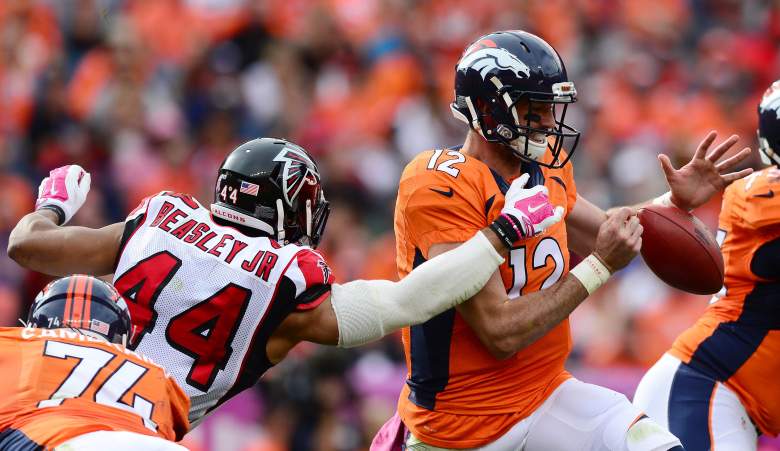 The Atlanta Falcons will look to avenge a Week 1 loss when they visit the Tampa Bay Buccaneers for Thursday Night Football.

Kickoff for the Week 9 NFL game is set for 8:25 p.m. Eastern and it will be televised by NFL Network. On the call with play-by-play announcer Jim Nantz will be analyst Phil Simms and sideline reporter Tracy Wolfson.

Jameis Winston threw 4 touchdown passes as the Bucs won 31-24 in Atlanta in the season opener.

Tampa Bay (3-4) lost 30-24 to the Raiders at home, the Bucs’ fifth consecutive defeat at Raymond James Stadium dating back to last season.

Here are the details for the Buccaneers-Falcons game: 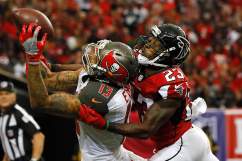 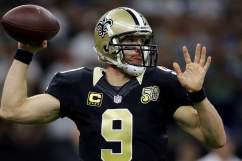