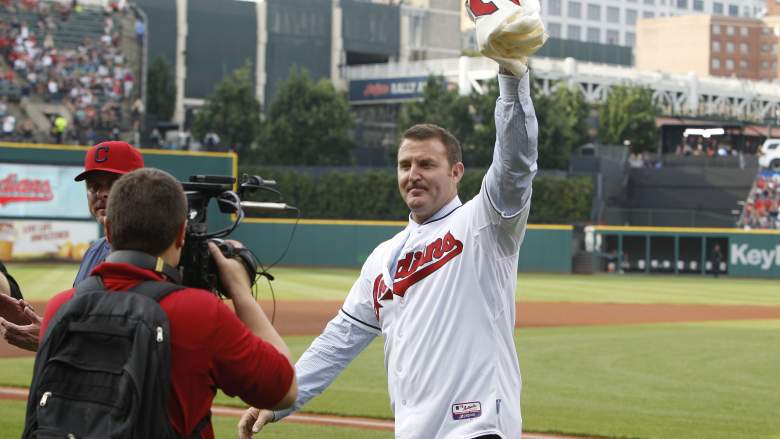 The Cleveland Indians will turn to one of the best players in franchise history in an attempt to get Game 7 of the World Series started on the right foot.

Many fans were clamoring for Charlie Sheen, otherwise known as Rick “Wild Thing” Vaughn, but Thome is certainly no stranger to Indians lore.

In 13 seasons with the Indians, Thome hit .287/.414/.980 with 337 home runs, which is more than 100 greater than anyone else in franchise history. One of the game’s most feared hitters at the time, he appeared in three All-Star games with the Indians and led the league in walks, slugging percentage and OPS in 2002.

Thome was a pivotal part of the team’s mid-to-late 90’s success, most notably leading the team in WAR (5.4) during the 1997 campaign that saw the Indians advance to Game 7 of the World Series. 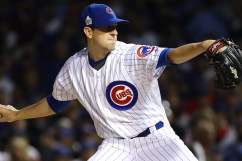 What Time & TV Channel Is Game 7 of the World Series? 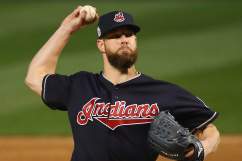