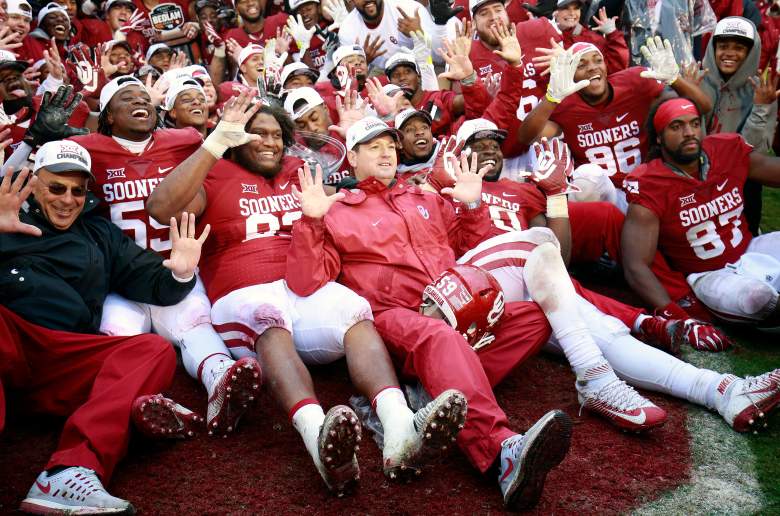 Sunday afternoon the matchup for the Allstate Sugar Bowl, which will be played in New Orleans on January 2, 2017, was revealed with the Big 12 champion Oklahoma Sooners taking on the Auburn Tigers out of the SEC. With SEC champion Alabama qualifying for the College Football Playoff, the Sugar Bowl committee was able to select Auburn as they’re the highest-ranked SEC team in the final College Football Playoff Top 25.

According to OddsShark, Oklahoma opened as a 5.5-point favorite with both the BetOnline and 5Dimes sports books listing the Sooners as a 5-point favorite.

Bob Stoops’ Sooners (10-2, 9-0 Big 12) enter the Allstate Sugar Bowl on a nine-game win streak, as they haven’t lost since September 17 when College Football Playoff participant Ohio State won 45-24 in Norman. Oklahoma went 9-0 in Big 12 play, most recently beating Oklahoma State 38-20 to clinch the conference title Saturday. From a gambling standpoint the Sooners are 6-6 against the spread this season according to OddsShark, losing their first three games ATS. The Sooners, favored in all nine of their conference games, have won their last three ATS. And six of Oklahoma’s 12 games have hit the under with regards to the Vegas-projected point total.

As for Auburn, according to OddsShark the Tigers (8-4, 5-3 SEC) are 9-3 against the spread this season. After a mid-season run of five straight wins against the spread, Auburn finished the season 2-2 ATS in their final four games. With regards to the over-under, Auburn’s games have hit the under eight times this season including each of their last four. A lot of that has to do with the health of quarterback Sean White, who struggled with shoulder injuries during the latter portion of the season. With just under a month to recuperate, it will be interesting to see what he’s able to give head coach Gus Malzahn as the leader of the offensive attack. 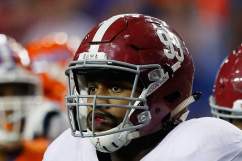