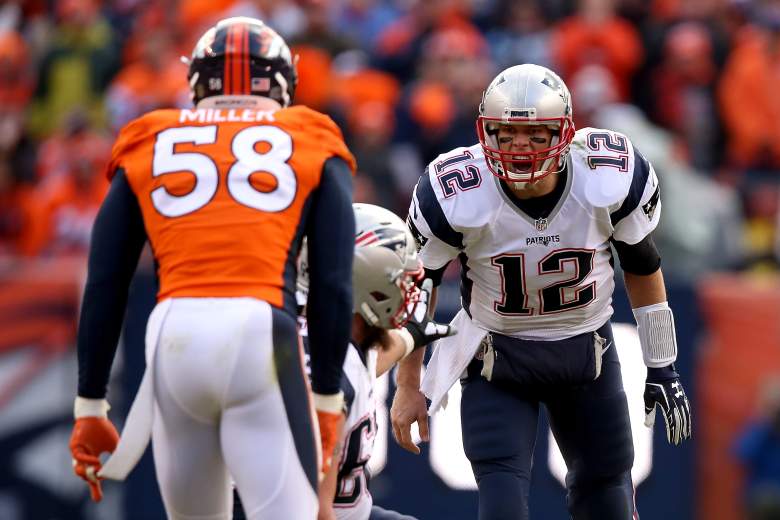 The Patriots are slight road favorites against the Broncos. (Getty)

The New England Patriots take on the Denver Broncos in an AFC showdown. According to OddsShark, the Patriots are three point favorites on the road over the Broncos. The over-under is set at 43.5 points.

Both teams have been solid this season against the spread. The Patriots enter the contest at 10-3 against Vegas while the Broncos are 8-5.

For years, this matchup was viewed primarily through the Tom Brady-Peyton Manning lens. Manning’s retirement over the offseason puts the focus more on the two teams rather than a quarterback duel. Trevor Siemian has started to his his stride in the last month but has a ways to go before he can be viewed as an elite quarterback.

There is a reason the metrics favor the Patriots. Denver has lost two of their last three games while the Patriots are trending in the opposite direction. 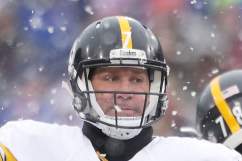