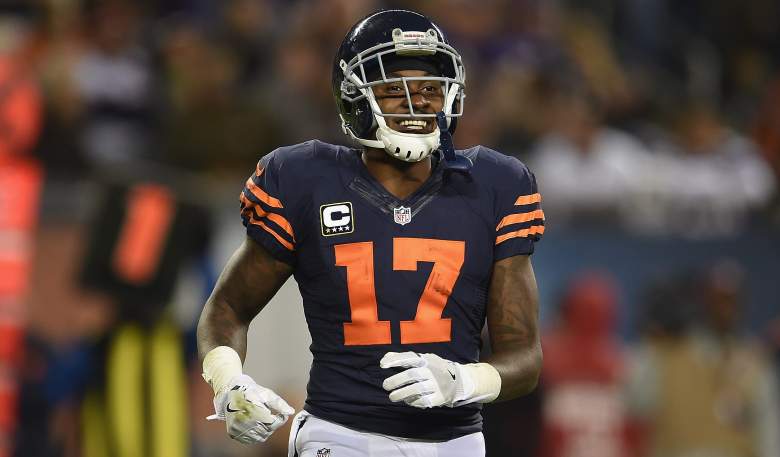 The surging Green Bay Packers renew their rivalry with the Chicago Bears on Sunday at Soldier Field.

The Week 15 game is set to kick off at 1 p.m. Eastern and it will be televised by FOX. Play-by-play announcer Kevin Burkhardt and analyst John Lynch will be in the booth.

The Packers have flipped their season around and are on a three-game winning streak, putting themselves back into the NFC Playoff picture. Green Bay (7-6), which allowing 12 points per game over the streak, beat the Bears 26-10 at Lambeau Field nearly two months ago.

The Bears’ defense has kept them competitive, but they dropped to 3-10 with a tough 20-17 loss at Detroit in Week 14. Chicago’s Jordan Howard is one of the top rookie running backs in the league and the team gets wide receiver Alshon Jeffery back from a four-game suspension, which should help third-string quarterback Matt Barkley.

Here are the details for the Bears-Packers game:

.@JHowardx24's putting together an impressive resume.
Currently he ranks 2nd among rookies in rushing yards through week 14.
Is he your ROY? pic.twitter.com/MVA09gggob

Football's oldest rivals set to battle each other & the elements ?❄️#GBvsCHI #GoPackGo pic.twitter.com/Rt4EO5kGbz