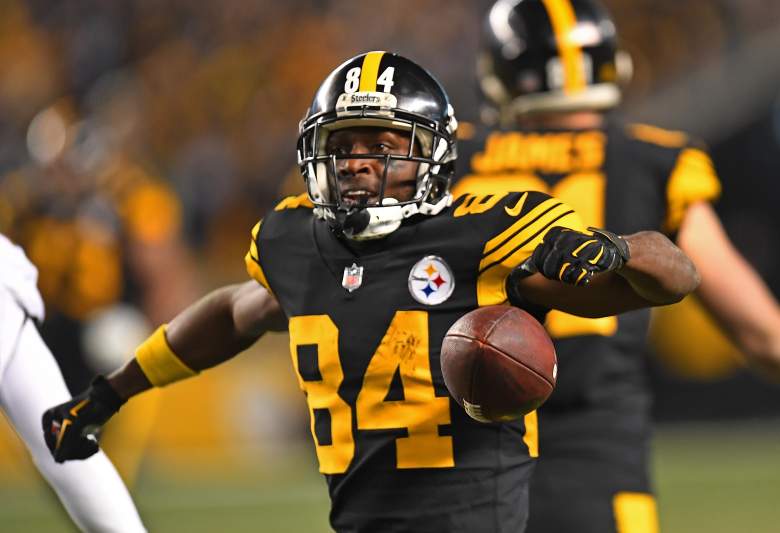 Throughout the NFL season Pittsburgh Steelers wide receiver Antonio Brown has worn special cleats as a tribute to others. He’s worn cleats honoring the likes of Pat Tillman, Muhammad Ali, Jose Fernandez and Kimbo Slice. On Friday it was reported by SB Nation that Brown has another pair of custom cleats (which will be worn during pregame warmups) lined up for Sunday’s AFC Wild Card game against the Miami Dolphins, with this pair honoring the memory of the late Jasper Howard.

Howard, like Brown, grew up in the Miami area and was a starting cornerback on the University of Connecticut football team when he was murdered in the fall of 2009. Here’s what you need to know about Howard, his football career, life and family.

1. Both Brown and Howard Grew Up in Tough Neighborhoods in Miami

Brown and Howard knew each other, growing up in adjacent neighborhoods in Miami. Brown grew up in Liberty City, a neighborhood in northwest Miami, with younger brother Desmond and their mother. Antonio and Desmond’s father Eddie, who is widely regarded as one of the greatest players in Arena Football League history, was not a major influence in their lives as children.

According to the the Pittsburgh Post-Gazette, Brown overcame homelessness as a teenager to eventually earn a scholarship to Central Michigan and develop into one of the NFL’s best players despite being a sixth round pick in the 2010 NFL Draft. As for Howard, he grew up in the Little Haiti section of Miami, which is just east of Liberty City. Howard and his two younger sisters were raised by his mother, JoAngila, and he graduated from Edison High School before moving on to UConn. Brown graduated from Norland High School. 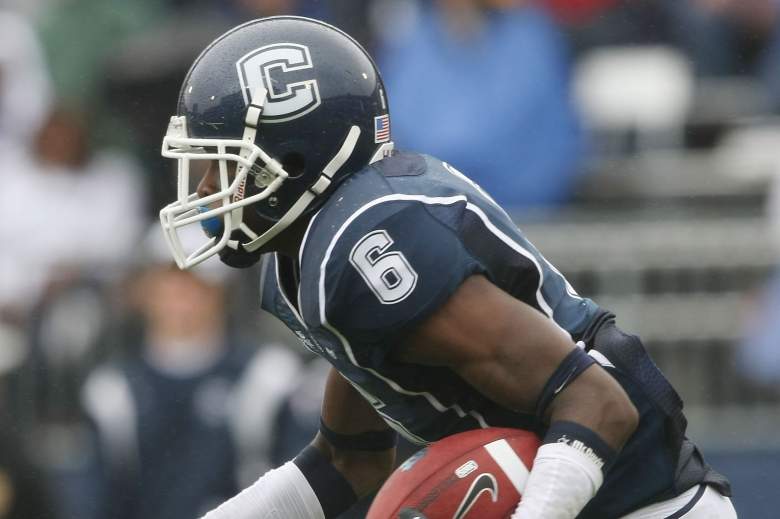 Howard during a game against North Carolina in 2009 (Getty)

Howard played sparingly as a freshman in 2007, appearing in seven games and finishing the season with one tackle and six punt returns for 52 yards. He made a noticeable jump as a sophomore, playing in all 13 games for the Huskies at cornerback and on special teams. During the 2008 season Howard tallied 60 total tackles and four interceptions, which were returned for a total of 27 yards. He was also one of the best return specialists in the Big East in 2008, as he returned 28 punts for a total of 306 yards and one touchdown.

Howard was on his way to an even better junior season, as he accounted for 35 total tackles and 146 punt return yards (on 16 attempts) through six games. But Howard’s life would tragically be cut short in the early morning hours of October 18, 2009.

3. Howard Died of a Single Stab Wound Suffered During an Altercation

Friends, family, teammates remember Jasper HowardUniversity of Connecticut football player Jasper "Jazz" Howard was remembered Monday by the whole UConn team, his Miami Edison High School friends and teammates, and his family, during his funeral at New Birth Baptist Church in North Dade. Howard, 20, was stabbed to death Sunday at a party at UConn. Video by C. W. GriffinSo.2009-10-27T22:57:19.000Z

Howard played his best game as a Husky on Saturday, October 17, 2009, in UConn’s 38-25 win over Louisville. The 5-foot-9 Howard was responsible for 11 total tackles, one forced fumble and one fumble recovery. That evening Howard and other members of the football team attended a dance at the student union, where an altercation occurred after a fire alarm was pulled.

During the altercation Howard was stabbed once in his abdomen, and Howard passed away at St. Francis Hospital in Hartford, Connecticut the morning of Sunday, October 18. Howard was one of two football players stabbed in the altercation, which involved both UConn students and non-students, with wide receiver Brian Parker being stabbed in his back.

4. Three Men Were Sentenced in Connection with Howard’s Death 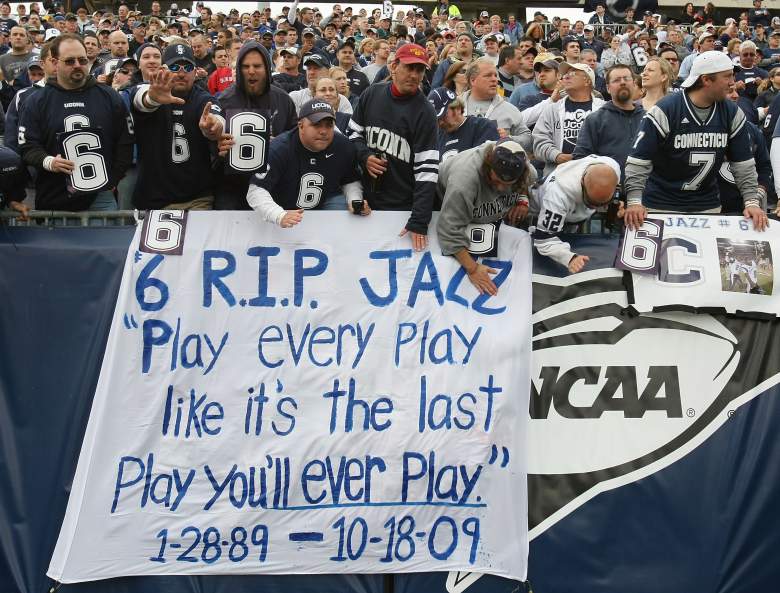 In 2012 Howard’s parents, Joangila Howard and Alex Moore, sued the school for providing what they deemed to be inadequate security at the dance where the altercation occurred. The family was seeking in upwards of $5 million in damages, and they also sued the security company hired to provide security at the event.

5. Howard’s Then-Girlfried was Pregnant with Their First Child at the Time of his Murder

At the time of Howard’s death his fiancée Daneisha Freeman was pregnant with the couple’s first child. Ja’Miya Tia Howard was born on March 27, 2010, with Freeman saying in a Hartford Courant story in 2010 that Jasper Howard came up with the middle name the night before his final college game.

Freeman completed her bachelor’s and master’s degrees while raising the couple’s daughter, and in 2014 UConn honored Jasper Howard with a statue outside of Pratt & Whitney Stadium at Rentschler Field. Among those who played key roles in the establishment of the memorial were season ticket holders Lisa and Dan Lowry, and UConn head coach Randy Edsall. Edsall, who left UConn for Maryland after leading the Huskies to the Fiesta Bowl in 2010, was rehired by the school last month. 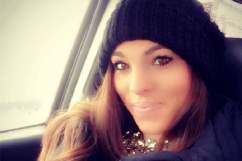