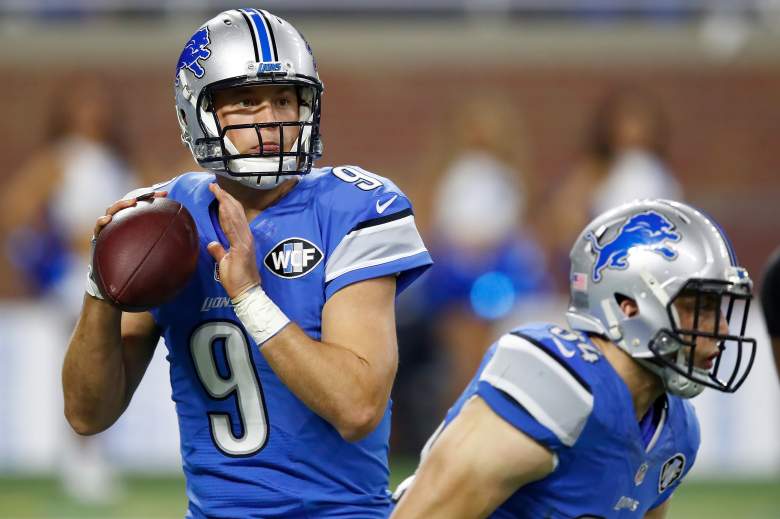 The Detroit Lions had a golden opportunity to claim the NFC North division title at Ford Field against the Green Bay Packers in the NFL regular season finale on Sunday night, but fell short. Fortunately for Detroit, earlier results in the day put the Lions in the playoffs regardless of the loss as the sixth seed in the NFC. That means that Detroit will travel to take the on the third-seeded and NFC West division champion Seattle Seahawks to open up its playoff run.

While being the sixth seed means that the Lions will have to travel to play regardless of how far they advance in the NFC bracket, winning a Super Bowl as a sixth seed is not unprecedented. Detroit will have to up its game, however, as they will enter the postseason having dropped their last three games in a row.

Here’s everything you need to know about Detroit’s playoff schedule:

Odds: The Seahawks have opened up as a comfortable favorite. 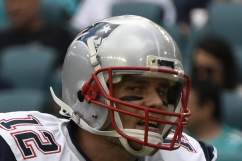 Read More
Detroit Lions, Football, NFL, NFL playoffs
The Detroit Lions missed out on their chance to win the NFC North division on Sunday night, but they will still make an appearance in the Wild Card round of the NFL playoffs.