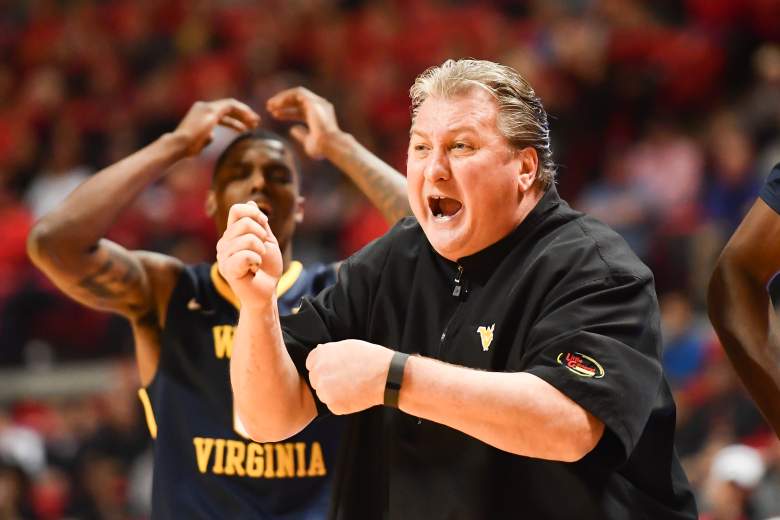 Two of the Big 12’s three ranked teams meet Tuesday night in Morgantown, as No. 18 West Virginia (15-4, 4-3) hosts No. 2 Kansas (18-1, 7-0). Bill Self’s Jayhawks have won the last 12 Big 12 regular season titles, and if West Virginia wants to have any shot at ending the streak themselves Tuesday’s game is one they need to win.

According to OddsShark the sports books favor the home team, with West Virginia being a 3.5-point favorite on most books. The line opened at 2.5 points in favor of the Mountaineers, with the line moving to three points on a couple books and four points at the Mirage. The point total, which opened at 162.5, has dropped to 159.5 on most sports books with a couple having 160 as the number.

West Virginia is 9-7 ATS on the season, going 6-3 ATS at WVU Coliseum. 3-3 in their last six games straight up, the Mountaineers are 1-5 ATS during that stretch. But the Mountaineers, who are 10-6 with the OVER on the season, have hit the OVER in six straight games and eight of the last nine. Bob Huggins’ team plays a high-pressure style, which can make teams play faster than they want to if the guard play isn’t solid.

Kansas, with senior Frank Mason III and junior Devonté Graham being the primary ball-handlers, have two quality guards who have plenty of experience playing against “Press Virginia.” Kansas has a deep perimeter rotation, which also boasts one of the nation’s top freshmen in Josh Jackson, but a front court without as many options (Landen Lucas and Carlton Bragg Jr. primarily) will be in for a battle Tuesday night. Nathan Adrian and Esa Ahmad are two of the front court options WVU relies on, with their activity making the Mountaineers one of the best offensive rebounding teams in the country.

PREDICTION: Kansas +3.5 with the UNDER (Kansas 72-67). According to OddsShark, ten of Kansas’ last 11 road games have hit the UNDER. And while WVU has defeated Kansas in each of their last three meetings in Morgantown, the point totals have been low (123 in 2015, 137 in 2016). And while WVU is a tough team to beat at WVU Coliseum, the point spread feels a little high considering the way both teams have been playing of late. 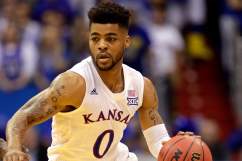 Kansas-West Virginia Live Stream: How to Watch Online for Free