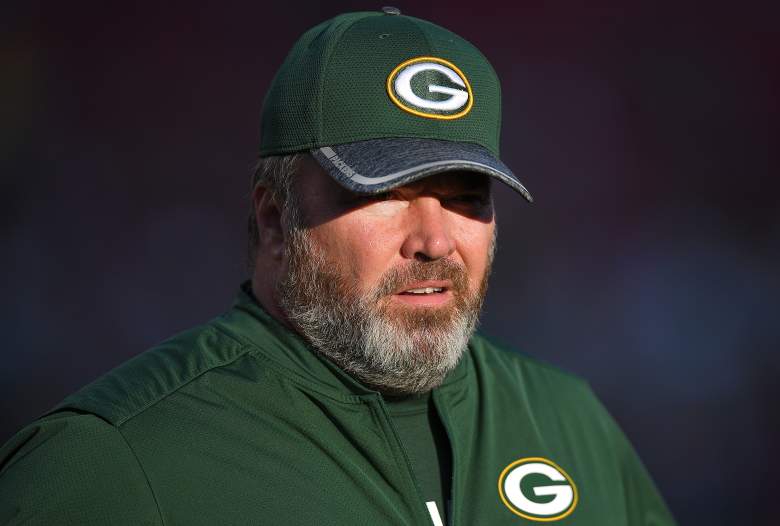 Green Bay Packers head coach Mike McCarthy leads his team into the NFC Championship for the fourth time of his tenure.

In those years, McCarthy, a native of Pittsburgh, has experienced many ups and downs. He got his first job in football as a graduate assistant at Fort Hays State University in 1987. From there, he went to the University of Pittsburgh in the same role and got his first job in the NFL as the offensive quality control coordinator for the Kansas City Chiefs. McCarthy was an assistant for four NFL teams prior to landing the head coach job in 2006 (including being the quarterbacks coach in Green Bay in 199).

Here’s what you need to know about McCarthy and his family:


1. McCarthy Has a Wife & Two Daughters 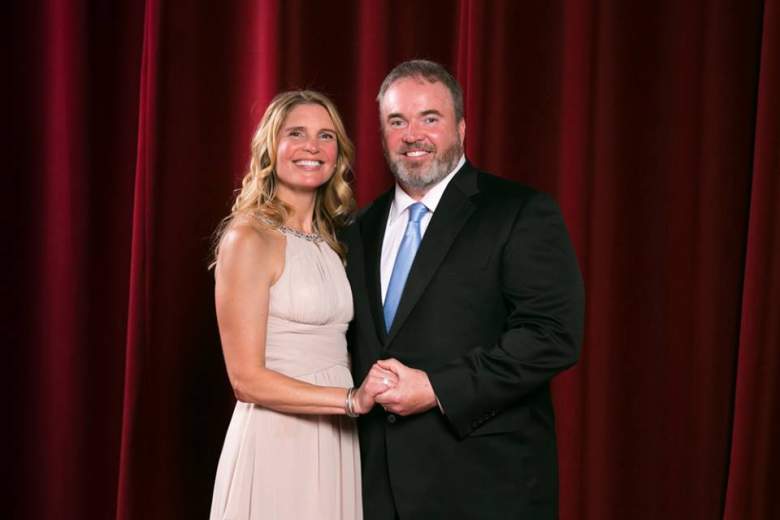 Jessica Kress and McCarthy tied the knot in 2008 in Arizona. Before the couple met, Kress was married to a member of the Packers’ Board of Directors, William Krest and had two sons.

McCarthy and Kress have two daughters together, Kathleen, 8, and Isabella, 6.

The couple chose to wed in Arizona because they “had close friends there,” Lori Nickel wrote in her Milwaukee Journal Sentinel article. 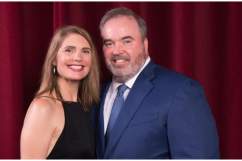 Tragically, McCarthy suffered through the death of his brother, Joseph McCarthy, in January 2015.

Joe, a 47-year-old lawyer in Pittsburgh, reportedly collapsed at a gym and was taken to a local hospital, but didn’t survive. He died just days after the Packers lost to the Seattle Seahawks in the NFC Championship game.

Following his death, Mike released a statement through the Packers organization:

I was in my speech for MVP and I saw him and I got choked up,” Rodgers recalled. ‘Cause I have so much love for him and knew that he was going through some stuff, because of how close he and his brother were. That was hard. We’re a family in Green Bay. A few years back, Joe Philbin lost a son, and the majority of us went to the funeral. I remember how difficult that was. It’s tough to see a loved one go through that. And it was the same thing with Mike.

It took a while for Mike to recover from Joe’s death, and in the NFL.com article, he said, “I did better than I thought I would … it was emotional. It just numbs you. I just feel so bad for his wife and kids and my parents. Nature threw my parents a curveball. You’re not supposed to bury your children.”

3. McCarthy & His Family Are Active in Charity 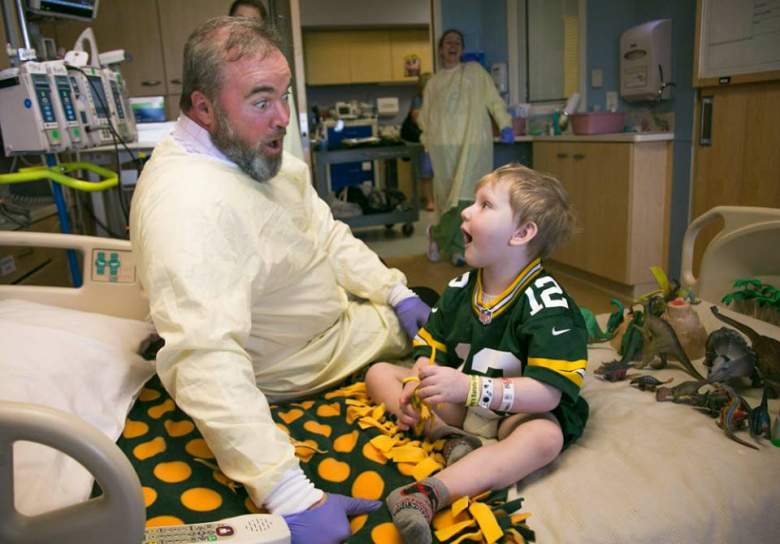 Since arriving in Green Bay, McCarthy has remained active with local charities.

In a May 2016 story, WTMJ4 Milwaukee went with McCarthy on one of his many visits to a local hospital. This time, it was at UW Hospital in Madison, Wisconsin.

In the article, McCarthy said of visiting the sick children in the hospital:

It’s special. I think it’s always different, it’s never really the same,” McCarthy said. “To be able to step inside their world for five minutes to see and be a part of their fight. I’m just trying to bring a smile and a baseball hat just try to bring some happiness for a little bit to their family.

The news station reported that he’s been doing the visits with kids “for seven years.” McCarthy and his wife raised $325,000 for American Family Children’s Hospital in 2013 as part of the fourth annual McCarthy Golf Tournament. His involvement with the hospital is part of its “Sick Kids Can’t Wait” program.


The McCarthy Family & The Packers Donated $200,000 to Green Bay Police

In September 2016, McCarthy and the Packers donated $100,000 each to the Green Bay Police Foundation. It was a new foundation which looks to build relationships between community and law enforcement. 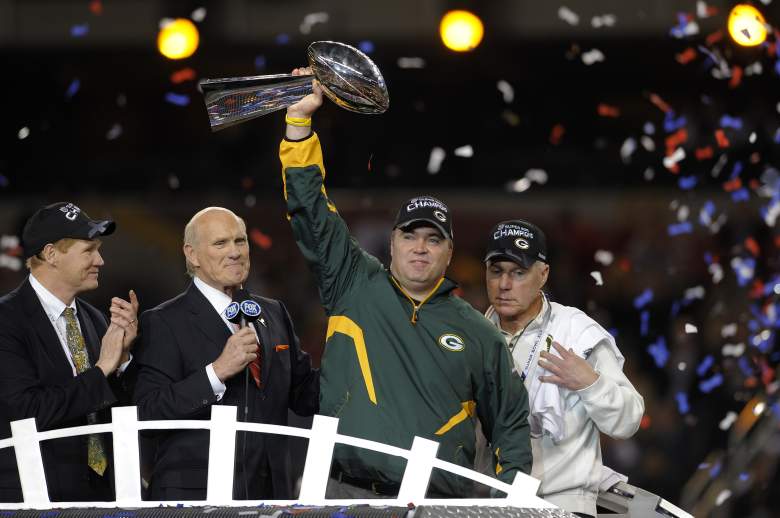 In 11 seasons as the coach of the Packers, McCarthy has built a solid resume. His regular season record of 114-61-1 gives him a 65 percent winning percentage. In the playoffs, McCarthy’s teams hold a 10-7 record.

Under McCarthy, the Packers have won the NFC North title six times — including three straight from 2011-2014 — and a championship in Super Bowl XLV.

Over the years, McCarthy’s coaching has received a brunt of criticism from fans and media, but the organization has stuck with him throughout the years.

In 2014, McCarthy agreed to a contract multi-year contract extension.

Mike McCarthy when he was an assistant for the Kansas City Chiefs. (Getty)

Working his way through the coaching ranks as a young college graduate pursuing a coaching career, McCarthy held collegiate assistant jobs until 1993, when he was hired as the Kansas City Chiefs’ offensive quality control coordinator. After one season, he was promoted to quarterbacks coach under then-coach Marty Schottenheimer. He served for three years (1995-1998) as the Chiefs’ quarterback coach until 1999, when he landed a job in Green Bay with the same title.

In Kansas City, McCarthy said he learned a lot about coaching and still utilizes some of the things Schottenheimer taught him. 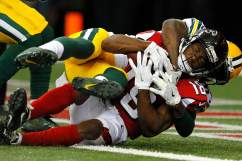