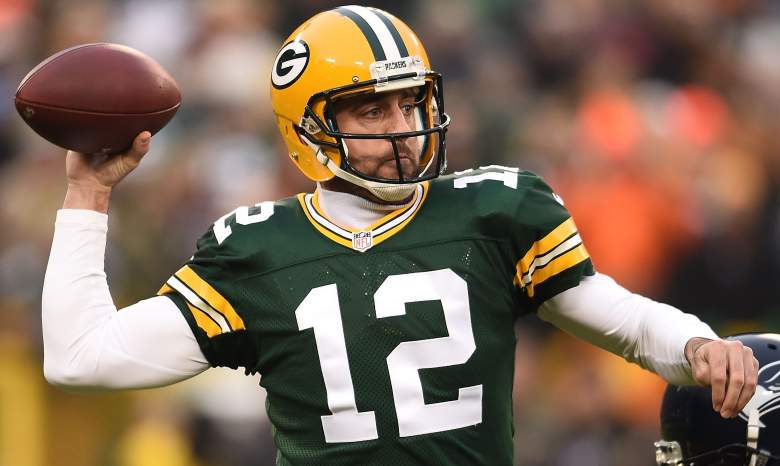 The Green Bay Packers ended the season on a six-game win streak to claim the NFC North crown and earn the right to host a 2017 NFL Playoff game.

The Packers will host the New York Giants in a Wild-Card game on Sunday, January 8, at 4:40 p.m. Eastern from Lambeau Field in Green Bay. It will be televised by FOX.

The Giants and Packers met in the playoffs after the 2007 and 2011 seasons, both New York victories. The Giants went on to win the Super Bowl in each of those years.

With a victory over the Detroit Lions on Sunday night, the Packers (10-5, 6-2 home) clinched the division title for the fifth time in six years.

Green Bay quarterback Aaron Rodgers has been on fire, throwing for 18 touchdowns and zero interceptions over the past seven games. He’ll have his work cut out for him as the Giants (11-5, 4-4 road) come in playing arguably the best defense in the NFL.

The Packers are averaging 27.0 points per game, fourth-best in the league, while the Giants allow just 17.8 PPG, the second-fewest.

Keep reading to get all the details for the Packers-Giants game: 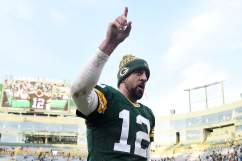 Green Bay Packers Playoff Schedule: Who & When Do They Play Next?