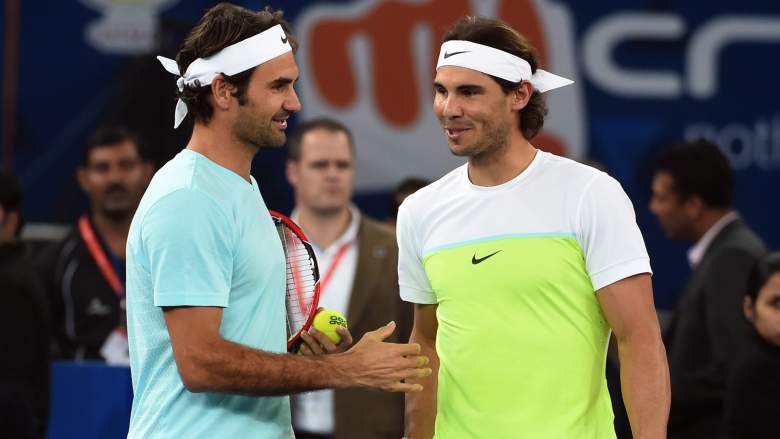 For the first time in nearly six years, it’s Rafael Nadal vs. Roger Federer for a Grand Slam title.

The pair of legends may no longer be No. 1 and 2 in the world, but as they’ve shown the past two weeks at the Australian Open, when they’re healthy, they are still incredibly difficult to beat.

Nadal, who owns a significant edge in the head-to-head, enters the final as a slight favorite, but with all of the history, and with everything each player has been through the last couple of years, this feels like a toss-up.

Here’s a look at the odds and a prediction for the legendary Aussie Open final matchup:

Don’t make me pick. “Fedal” has been undoubtedly one of the greatest rivalries in the history of the sport, and the fact that it’s actually happening again–in a Grand Slam final nonetheless–has me a little too excited to form coherent thoughts.

But if I have to, I think this one comes down to fitness. Both of these guys are in their 30’s, both dealt with serious injuries last season, and both are coming off hard-fought, 5-set battles in the semifinals.

Of course, both have proved thus far they are in great physical shape, but Federer needed a medical break after two sets against Stan Wawrinka, while Nadal’s semi against Grigor Dimitrov–which was a day later–lasted a grueling five hours, so it’s fair to say fitness is still a significant question mark here.

Nadal’s level of success over Federer is obviously a major factor, as well. He has the game to somewhat diffuse Federer’s serve, and ultimately, that will be the difference in what will be a tight match.