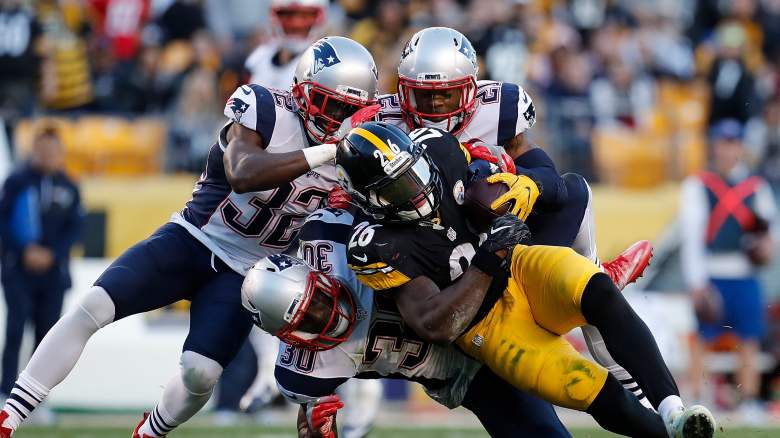 Looking for a live stream of Sunday’s AFC Championship between the New England Patriots and Pittsburgh Steelers? There are a few different options.

Kickoff is scheduled for 6:40 p.m. ET and will be broadcast on CBS. Here’s a full rundown of your live-streaming options:

How to Watch on Your Computer, Tablet or Connected TV

Viewers can watch the game via computer, tablet or connected TV via CBS All Access, a service that streams live CBS broadcasts in most U.S. markets.

Streaming of this game via smart phones is only available to Verizon wireless customers, who can watch for free via the NFL Mobile App or the go90 app. Both apps are free to download. You can download the go90 app here. You can also download the NFL mobile app in the following locations:

How to Watch if You’re Outside the United States & Mexico

If you’re not in the United States, surrounding territories, or Mexico, you can watch the game via NFL Game Pass International. The cost of the package depends on which country you’re in, and you can visit the website for more details.