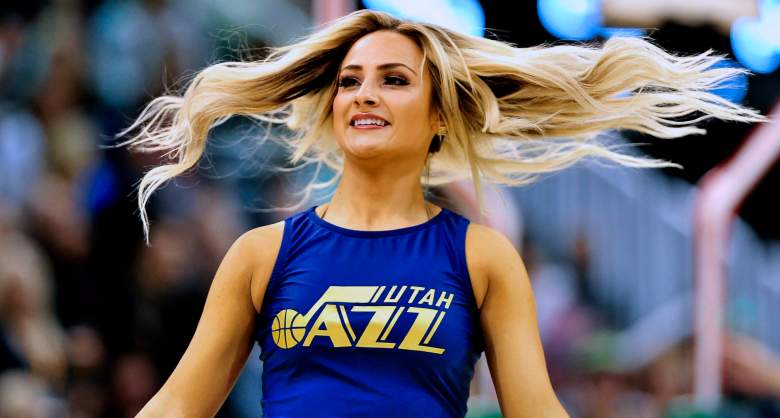 The Utah Jazz’s owners have transferred their control of the franchise to a trust, thus ensuring that the team will remain in Salt Lake City, Utah indefinitely.

Gail Miller, the widow of Larry Miller, and her son Greg, have been the primary owners of the franchise since Larry passed away in 2009. On Monday, the pair moved their controlling interest of the team from their personal holdings into a legacy trust in the family name.

While that will ensure that the team will remain in the family’s control indefinitely, it also means that should any future generations attempt to sell the team, those members of the team would not profit off that sale. That move improves the likelihood that the Jazz will remain in Utah indefinitely increase exponentially.

According to Gail Miller, this is the first time that the National Basketball Association has allowed a team’s controlling interest to be transferred to a trust. Miller also said that despite several opportunities to sell and re-locate the team, it has always been a priority for her late husband and herself to keep the team in Salt Lake City since the couple bought the team in 1986.

"We are very happy to know that now more than ever, and for generations to come – the Jazz will belong to Utah." – Gail Miller pic.twitter.com/9HPBVgDwo7

The Jazz have been in Salt Lake City since 1979, when the team moved to Utah from New Orleans, Louisiana. 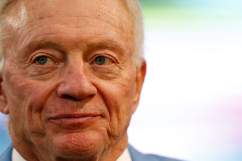