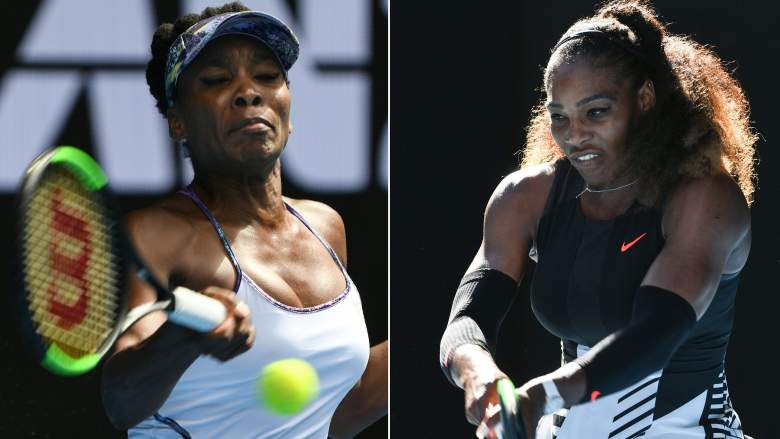 Serena and Venus Williams will renew their sibling rivalry for the 28th time on Saturday, this time battling it out in the 2017 Australian Open final.

In the same location they first played against each other professionally 19 years ago, Serena will attempt to break the Open Era record by capturing her 23rd Grand Slam title, while Venus has a chance to earn her first major victory in nearly a decade (Wimbledon 2008).

Younger sister unsurprisingly enters this one as the favorite, but you can always expect the unexpected when these two match up.

Here’s a look at the odds, head-to-head history and a prediction for the Aussie Open final:

Without looking at any of the potentially psychological factors that go into this being a family affair, Serena is clearly the superior player.

Not only has the World No. 2 yet to drop a set thus far, she appears to be getting stronger as we delve deeper into the tournament. In her last two wins over Johanna Konta and Mirjana Lucic-Baronia, she has dropped just eight games, faced just three break points and won an absurd 90.4 percent of her first serve points.

That said, Venus is playing extremely well right now and just knocked off another big server in Coco Vandeweghe, racking up five breaks and winning 41 percent of the return points. For context, in Vandeweghe’s previous three matches against Eugenie Bouchard, World No. 1 Angelique Kerber and Garbine Muguruza, her opponents tallied just three total breaks and won a mere 30.7 percent of the return points.

If anyone is going to temper Serena’s, it’s probably her sister.

For that reason, I think Venus can push this thing to three sets, but ultimately, it just doesn’t make a lot of sense to pick against Serena. She’s on a mission to capture Grand Slam No. 23, even if her sister is standing in the way. 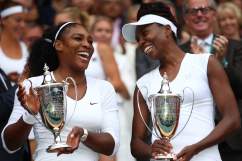