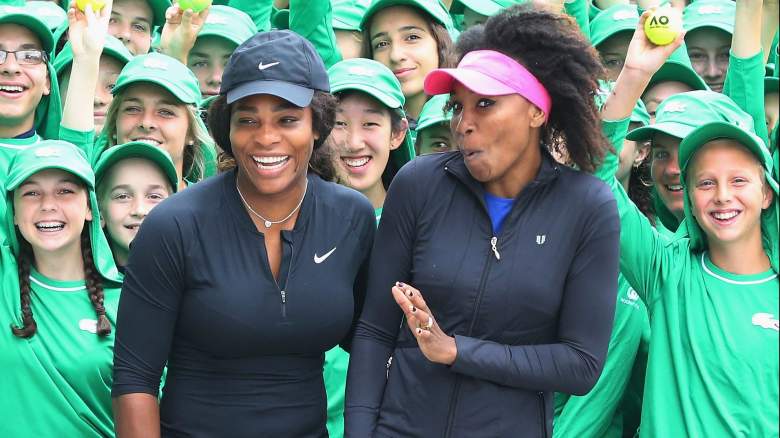 For the first time since Wimbledon in 2009, it will be an all-Williams Grand Slam final when the siblings meet Saturday for the 2017 Australian Open title. While Venus has a chance to capture her first Grand Slam title since 2008, which would be an unbelievable feat of resilience after everything she has been through, Serena can win No. 23, which would surpass Steffi Graf for most in the Open Era.

It doesn’t get much better than that.

In terms of history on the court, Venus and Serena have met 27 times, dating all the way back to 1998. Serena holds the head-to-head advantage overall, 16-11, as well as the advantage in Grand Slam finals, winning six of eight matchups.

Here’s everything you need to know to watch the history-making final: