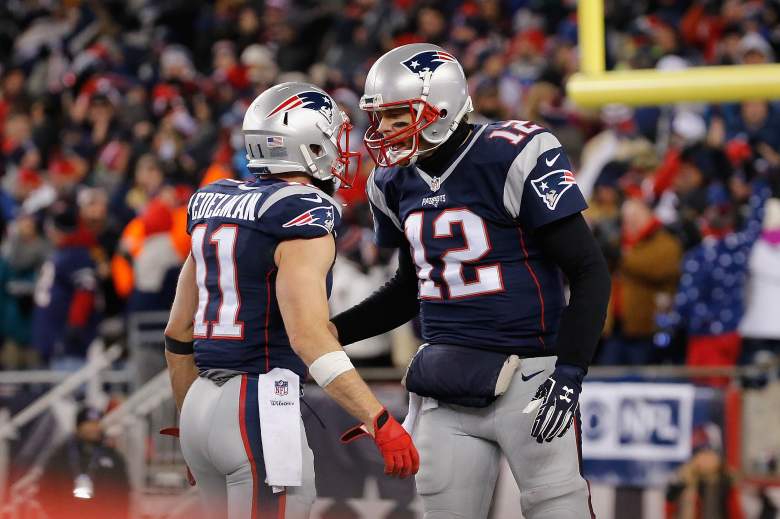 The Patriots take on the Steelers in the final NFL game before the Super Bowl. (Getty)

Today marks the final day fans can watch multiple football games on the same day until the fall when the NFL and college football start new seasons. Two NFL playoff games will determine who is headed to Houston for Super Bowl LI.

Atlanta hosted Green Bay back in Week 8 as the Falcons came away with a 33-32 victory. Matt Ryan threw the game-winning touchdown pass to Mohamed Sanu with just 31 seconds remaining to complete the comeback victory.

Ryan was 28-of-35 for 288 yards and three touchdowns. Aaron Rodgers also had a successful outing. Rodgers went 28-of-38 for 246 yards and four touchdowns. Jordy Nelson had four receptions for 94 yards and a touchdown.

The loss was the first game of what turned into a four-game losing streak for the Packers. Green Bay is playing much hotter this time around as the Packers have rattled off eight straight victories.

Pittsburgh faced off with New England in Week 7. The game took place in Pittsburgh as opposed to today’s game in Foxborough. New England came away with the 27-16 victory. The rushing attack featuring LeGarrette Blount was a big reason for their success. Blount rushed for 127 yards and two touchdowns.

The Patriots will have to look for other areas of production with Rob Gronkowski out for the season. Gronkowski had four receptions for 93 yards and a touchdown in their initial meeting.

After today’s games, the NFL will take a two week hiatus before Super Bowl 51 takes place. The AFC and NFC champions will square off in the Super Bowl on Sunday, February 5 at 6:30 p.m. Eastern on FOX.

The NFL will play the Pro Bowl next weekend in Orlando. The game kicks off on Sunday, January 29 at 8 p.m. Eastern on ESPN. It is the NFL’s version of an All-Star game featuring the leagues top players who are not playing in the Super Bowl. 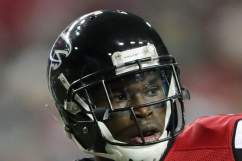