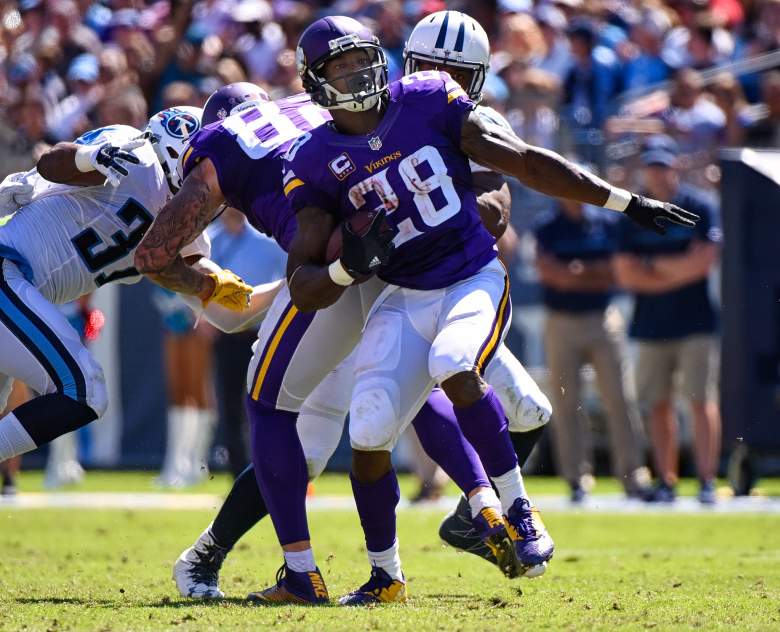 Running back Adrian Peterson is an unrestricted free agent. (Getty)

The Minnesota Vikings announced February 28 that the team will not exercise its $18 million option on the 31-year old running back, thus making him an unrestricted free agent.

But his injuries, age and past baggage make it difficult to pinpoint where he might land.

So what team will the veteran running back sign with? Here are some of the top candidates for Peterson: 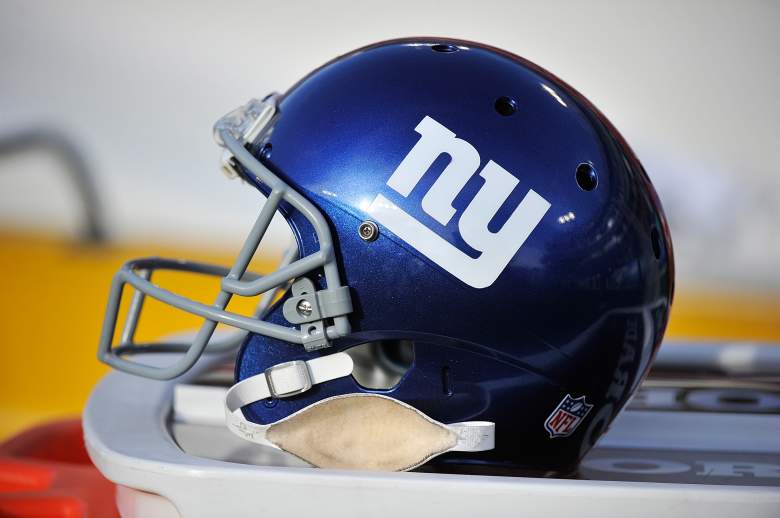 The Giants haven’t had much production out of the backfield at all recently, and Peterson told ESPN in January that New York is one of the places that he would sign if there’s mutual interest.

There’s a couple teams out there that I’ve thought about. … New York was one of them that popped up, Tampa Bay, lot of different teams. Houston would be a good spot. I’ll stop right there. … I’m just throwing random names out there.

Peterson went further and commented on the Giants’ roster moves when they released running back Rashad Jennings in early February.

The Giants been making some interesting moves.

But the Giants do have Paul Perkins, who had a solid rookie season last year. Even with Perkins, though, the Giants’ running game leaves much to be desired, and inking a proven veteran like Peterson would go a long way in changing that. 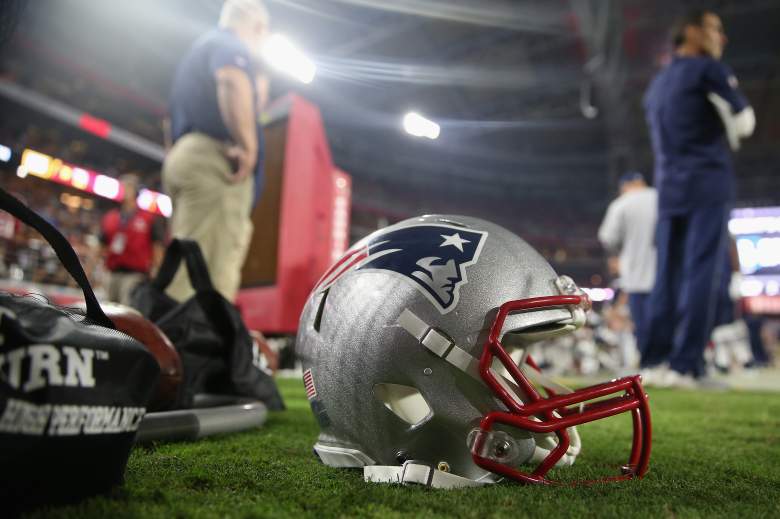 The Super Bowl Champions Patriots will have to make a decision on running back LeGarrette Blount, who is a free agent. Blount has been a big factor out of the backfield for New England, running for 1,864 yards in his return to the organization the past two years. Blount has been a big part of the Patriots’ offense, so it may be tough for them not to bring him back — especially with AP’s age. And then there’s the emergence of James White, who will likely see an increased role out of the backfield, and injury-prone Dion Lewis will be entering the final year of his contract.

Peterson’s past success, despite his age, likely will make him some big money in the offseason. And it’s hard to say that the Patriots would be willing to fit the bill when they have a slew of other proven options. 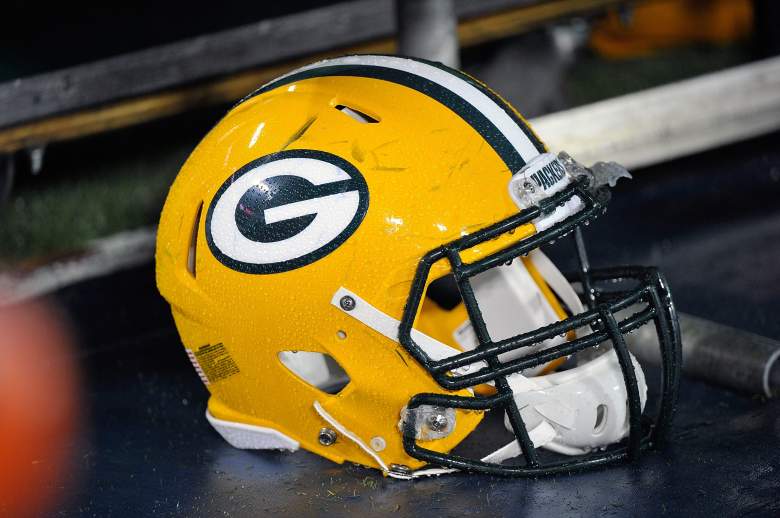 The Packers are an interesting candidate to sign Peterson.

For the last 10 seasons in the NFC North, the Packers’ defense has been the victim of AP’s talent. Green Bay’s backfield was in shambles last year with running back Eddie Lacy’s season ending early with an injury. They’ve since had to convert wide receiver Ty Montgomery to the running back position, though it worked out well for them during the season.

Montgomery will return as a running back next season, but there’s no telling if Lacy will. He’s a free agent this offseason and it’s doubtful that general manager Ted Thompson will pay too much to keep him with his injured past. If the team can get him to a short term, low-money deal, chances are the Packers will pull the trigger, making signing Peterson far less likely. And not to mention that Thompson historically isn’t known for signing free agents, especially those with big names.

It seems unlikely that Thompson will go out of his way to sign an aging running back like Peterson, though some oddsmakers have Green Bay as one of the top contenders to get AP. 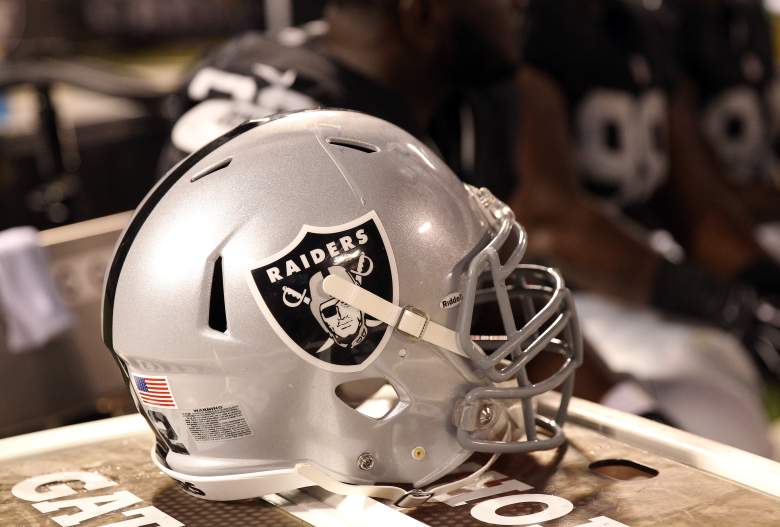 The Raiders have a big decision to make. Running back Latavius Murray is a free agent, and Raiders GM Reggie McKenzie has said he wants to sign young players with upside in free agency. But Murray had a huge 2016-2017 season for the Raiders, running for 1,854 yards with 18 touchdowns.

But will the veteran running back Peterson be too good to pass up? The Raiders could be a legitimate landing spot for AP if the contract is right for McKenzie — who previously worked under the Packers’ Thompson. 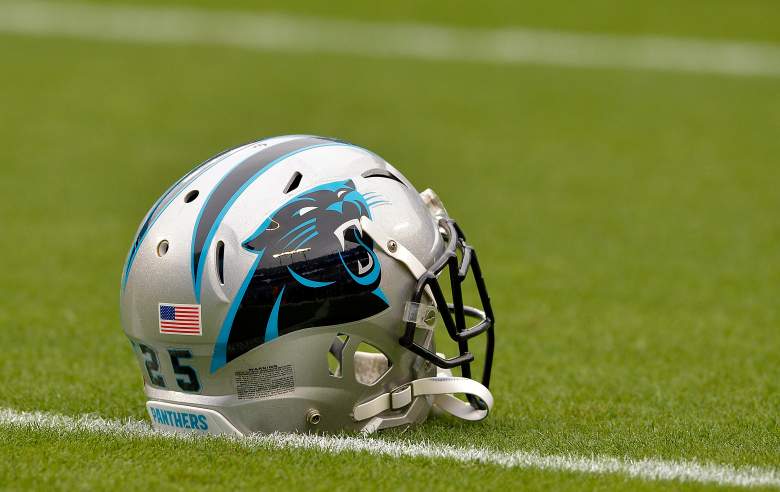 Running back Jonathan Stewart will enter his contract year for the Panthers in the 2017-2018 season, but rumors say that he will likely get cut by the organization, opening the door for a big free agent signing at the position.

Carolina won’t shy away in free agency after a dismal 2016-2017 season and Peterson would give the team another potentially explosive weapon out of the backfield next to Cam Newton. The Panthers’ offense isn’t exactly set up for AP, though. He notably has said he doesn’t like running out of the shotgun, though he had started to become more patient and comfortable with running out of the formation recently.

Of course, there’s the series of injuries that have plagued AP in his past, and there’s no telling if they will linger or if he would be nearly as explosive out of the shotgun. 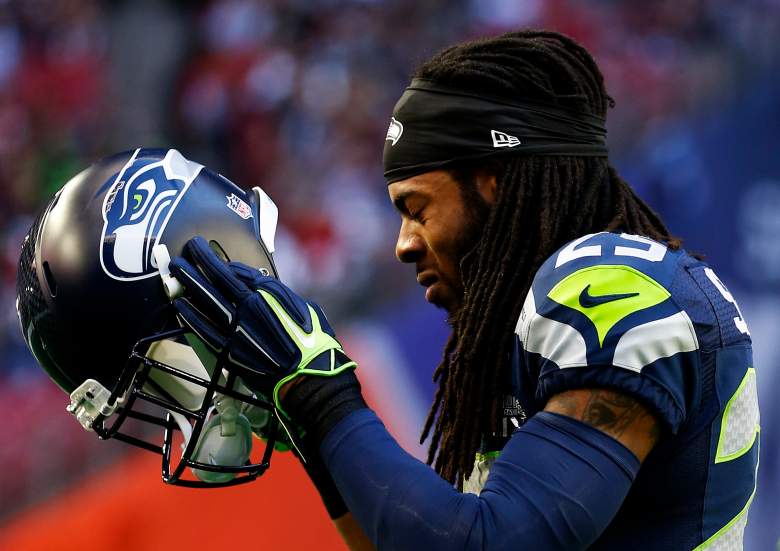 The Seahawks’ offense tends to get rolling when their running game is thriving. Unfortunately for Seattle, that didn’t occur too much in the 2016-2017 season.

Thomas Rawls had some big games, but injuries sidelined him and ended any chance he had at being a factor for Seattle. They found some solid success with rookie running back C.J. Prosise, but he still showed many signs of being a raw talent and also suffered from injury late in the season.

With Rawls entering his contract year in 2017-2018, a running back like Peterson would provide the Seahawks another weapon at the position, only Peterson comes with a resume of success. He could provide some solid veteran leadership not just for the running backs, but the entire offense.

With Russell Wilson ending up on his back following a lot of plays this season, the Seahawks seem likely to focus on repairing its offensive line. But a player of Peterson’s caliber may be too good to pass up. 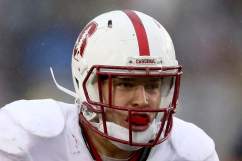