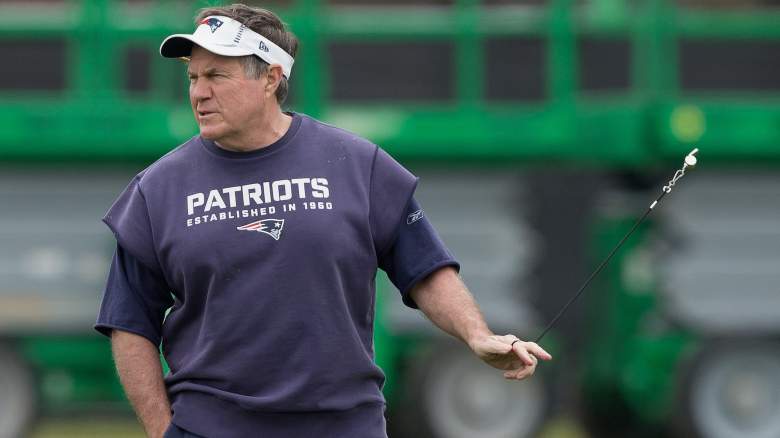 An owner of six Super Bowl rings and four as a head coach, with the latter number already being two more than anyone else in NFL history, Bill Belichick is regarded by some as the best of all-time.

So, how much does a gig like that pay?

According to Forbes, Belichick brings in an average annual salary of $7.5 million. His net worth is estimated at $35 million.

Belichick’s salary, at one point, made him the highest-paid coach–in any sport–in America, though that has since changed. In 2014, the Seattle Seahawks’ Pete Carroll was given a contract extension worth over $8 million per year, while the New Orleans Saints head coach Sean Payton signed one prior to the 2016 season that pays him $45 million over five years, or $9 million annually on average.

Of course, when it comes to Belichick, many of the numbers or just speculation or estimates, as official numbers aren’t typically disclosed by teams. He signed a contract extension in 2013, but as Pats Pulpit’s Rich Hill noted, it’s not really known for sure how much it was worth.

“I don’t talk about contracts, but I would say I like working here,” Belichick said back in 2007. “I like the organization- ownership, coaches, scouts, players, and the guys I work with. I appreciate the opportunity to work here and it’s a good situation. I don’t see that changing anytime soon.”

Nevertheless, whether he’s the highest-paid coach in the league or not, he’s certainly the most accomplished. As long as he keeps leading the Patriots to Super Bowls, it’s safe to say no one–even him–really cares about the official number on his taxes.

Read More
Bill Belichick, New England Patriots, NFL
Bill Belichick is certainly the most accomplished head coach in the NFL, but is he the highest paid?