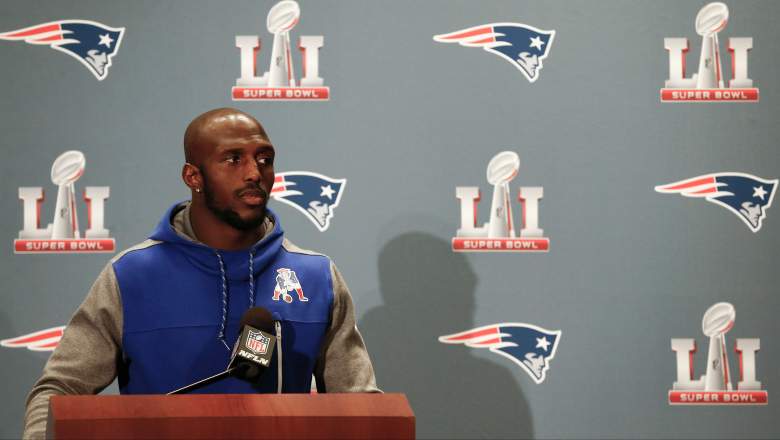 Devin McCourty is a defensive back for the New England Patriots, and was drafted by the team in the first round of the 2010 draft. The 29-year-old Nyack, New York native is playing in his third Super Bowl and he won a ring a ring in Super Bowl XLIX. He also earned his second Pro Bowl selection after the 2016 season.

McCourty married Michelle Powell last year and has a twin brother in the NFL. Jason McCourty has played for the Tennessee Titans since he was drafted in 2009 and is a cornerback.

Here’s a look at McCourty’s life and career.

1. Devin Was Born 27 Minutes Before Jason, Who Feels a ‘Little Envy’ for Devin’s Super Bowl Ring 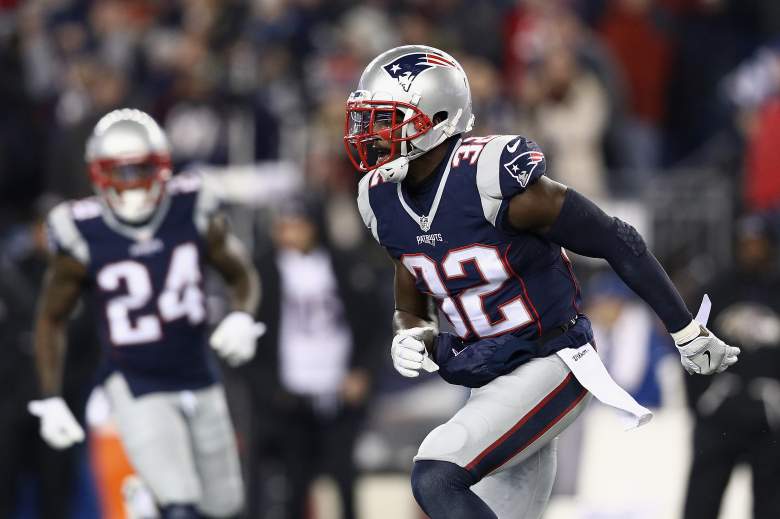 The McCourty twins were born 27 minutes apart, with Devin being the older brother, on August 13, 1987. According to a Tennessean profile on the twins, they first lived in an apartment in Nyack before moving to a mobile home complex in Nanuet, New York. Their mother, Phillis Harrell, had to raise the boys herself after their father died from a heart attack when they were only three years old. Their mother did the best she could to save up so they could attend a private school in Montvale, New Jersey.

After becoming NFL stars, the twins bought their mother a new home. They have made her proud.

“I am very proud of what they have accomplished in football, but (also) as young men and sons,” Harrell told the Tennessean. “They’ve always been supportive of one another. If one is doing something better, or something different, the other is always there to support the other. They are both very loyal.”

The two brothers are close friends, but there is one big difference between the two. Jason has never been to the playoffs, while Devin is about to play in his second Super Bowl.

“Anyone who has a family member that’s able to get to this point, and now he’s getting ready to play in his second Super Bowl, you feel great for him,” Jason told the Tennessean. “But being in the same profession, there is definitely a little bit of envy there. You want that same feeling, being able to go to a Super Bowl with the guys you work so hard with. So there is definitely a certain level of envy. But when it comes down to it, if he can win his first Super Bowl, I’ll be extremely happy for him. I really will.”

In an interview with The Boston Globe just before the wedding, the couple revealed that they bought a new home in New Jersey. He lives in Aline, New Jersey during the off-season. He also loves traveling and told the Globe that he hopes to visit Europe.

“My fiance and I want to go away for like two weeks and hit a bunch of different countries. My brother went to Greece and he told me how much fun that was,” he told the Globe.

When asked for his best travel tip, McCourty said, “I would say choose your travel time wisely. I hate having to go to or from the airport during rush hour.”

According to her Instagram page, she is a doctor. The couple are expecting a baby. 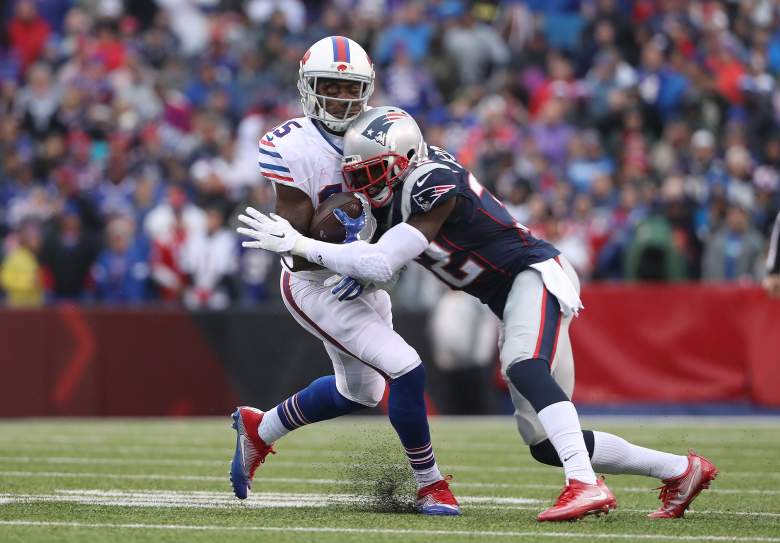 When the Bills played the Patriots in October, McCourty delivered this brutal shot on Brandon Tate, creating this incredible image. (Getty)

While some players opt to leave college before finishing four years, McCourty completed four years at Rutgers before heading to the draft. The Patriots still chose him with their first round draft pick, with the 27th overall pick.

McCourty’s best year was his senior year, with 49 solo tackles and 31 assisted tackles. In four years, he had 238 total tackles and six interceptions. McCourty redshirted in his first season.

Jason McCourty also attended Rutgers, playing four years as well, but he was drafted a year before his older brother.

According to a 2009 New York Times profile on the twins, McCourty earned a
bachelor’s degree in sociology. He graduated with a 3.309 GPA.

4. The McCourty Twins Run a Campaign to Raise Awareness for Sickle Cell Disease

According to the campaign site, their father had the sickle cell trait. While they are thankful that they did not have it, but both their uncle and aunt have the disease.

“Sickle Cell disease affected us at a young age because my father carried the trait. I remember we took blood test at 5yrs old to see if we carried the trait as well and it was a relief when we learned we didn’t,” Devin said in a statement on the site. “That didn’t end the journey with Sickle Cell because both our aunt and uncle had the disease.”

“Growing up we were very close to our aunt Winifred and she battles with the disease daily going through many trials and tribulations. Her passion to keep fighting through everything that comes her way has driven us to try to make a difference and draw awareness to the terrible disease,” Jason also added.

The campaign works with the Embrace Kids Foundation.

5. During the 2013 Season, He Donated $100 For Every Tackle to Victims of the Boston Marathon Bombing 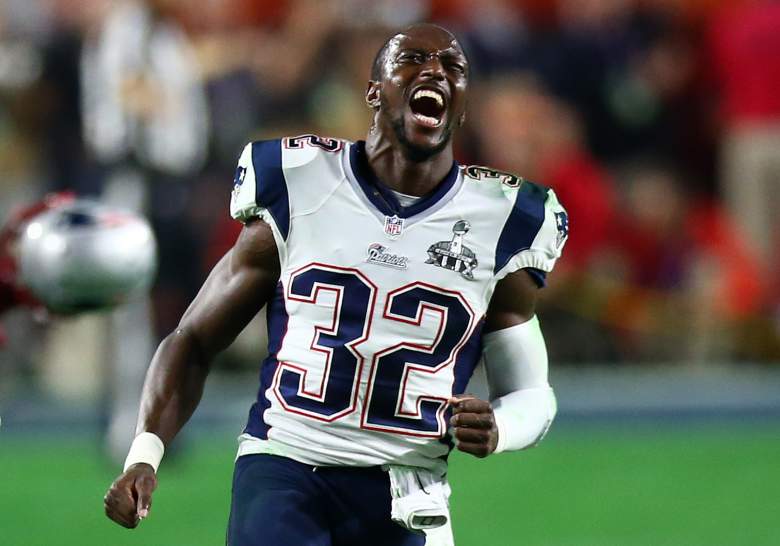