Malcom Brown and his wife, Faith, prior to the Nagurski Trophy banquet. pic.twitter.com/wZw5X9WVTJ

Faith Brown will be one of many proud wives watching their husbands compete in Superbowl LI this evening.

Faith is married to Malcom Brown, defensive tackle for the New England Patriots.

Here’s what you need to know about Malcom Brown and his wife, Faith Brown.

1. They Met at the University of Texas at Austin 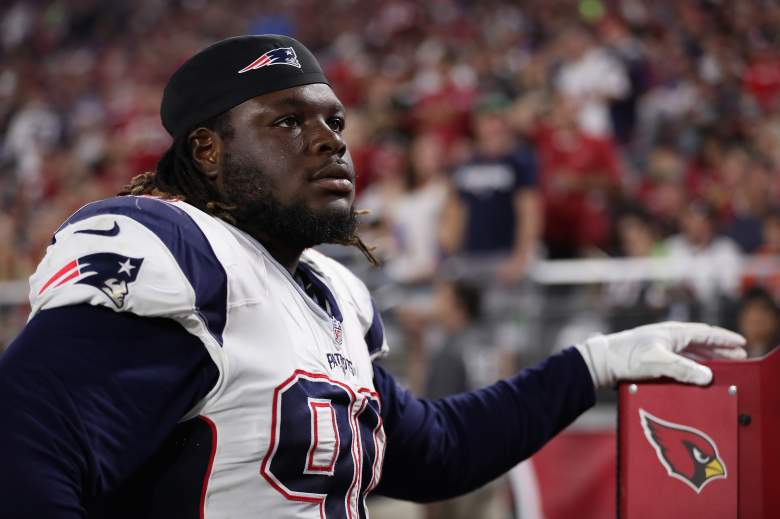 Malcom Brown of the New England Patriots on the sidelines during the NFL game against the Arizona Cardinals at the University of Phoenix Stadium on September 11, 2016 in Glendale. (Getty)

Malcom and Faith Brown met when they were both students at the University of Texas at Austin.

Specifically, according to ESPN, Malcom and Faith crossed paths during the summer of 2012, before their freshman year. Faith was a psychology major.

They didn’t hit it off right away, though. Malcom joked in an interview with ESPN that at first Faith “wasn’t giving me the time of day.” However, they continued to cross paths, began texting one another back and forth, and officially began dating towards the middle of their freshman year.

2. She Had a Daughter From a Previous Relationship When She Met Malcom 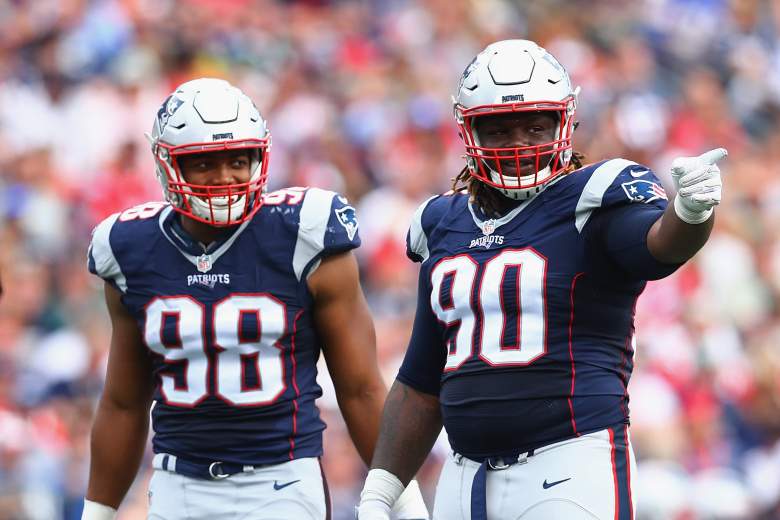 Trey Flowers and Malcom Brown of the New England Patriots react during the second half against the Miami Dolphins at Gillette Stadium on September 18, 2016 in Foxboro, Massachusetts. (Getty)

When Malcom and Faith Brown met at the University of Texas at Austin, Faith had a daughter, Rayna, from a previous relationship.

That’s probably part of the reason that Faith was not interested in Malcom unless he wanted a serious relationship, but Malcom told ESPN that as soon as he found out Faith had a daughter, he said, “Bring her around!”

According to the Boston Globe, Malcom quickly assumed the role of a rather for Rayna, changing her diapers at 5:00 a.m. before going to class and then to practice. And Malcom’s friends say he was genuinely excited about all of this.

“He was so excited about it, just like, ‘Ah man, it’s a great feeling to be a father, I can be there for my daughter,’” Malcom Brown’s best friend told The Boston Globe. “He’s one of those guys, it kind of clicked for him earlier than most people. He found the special girl for him that makes him happy, and he was like, ‘This is who I want to spend the rest of my life with.’ And it’s worked out.”

Malcom also said that Rayna has attended a few of her father’s football games, although she did not fully understand what was happening.

3. They Were Married in May 2014 & Had a Daughter Three Months Later

Malcom and Faith Brown’s wedding took place on May 14th, 2014, and they had their honeymoon in Galveston, Texas that summer.

This all took place between Brown’s junior and senior year. A few months later, Faith gave birth to a baby girl, who they named Mayah.

Faith Brown told The Boston Globe that Malcom wants them to have four children.

4. Malcom Says Faith Is Part of the Reason He Declared for the Draft in His Junior Year 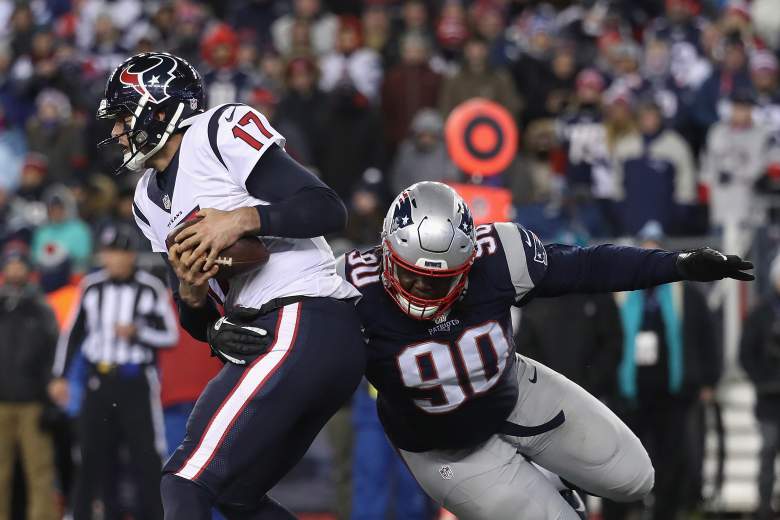 Brock Osweiler of the Houston Texans is tackled by Malcom Brown of the New England Patriots in the second half during the AFC Divisional Playoff Game at Gillette Stadium on January 14, 2017 in Foxboro, Massachusetts. (Getty)

Brown declared for the draft when he was a junior, and he says that having a family was part of the reason for that.

He added that having a family gives him more motivation on the field because “I’m not just playing for myself anymore — I’m playing to support my family.” 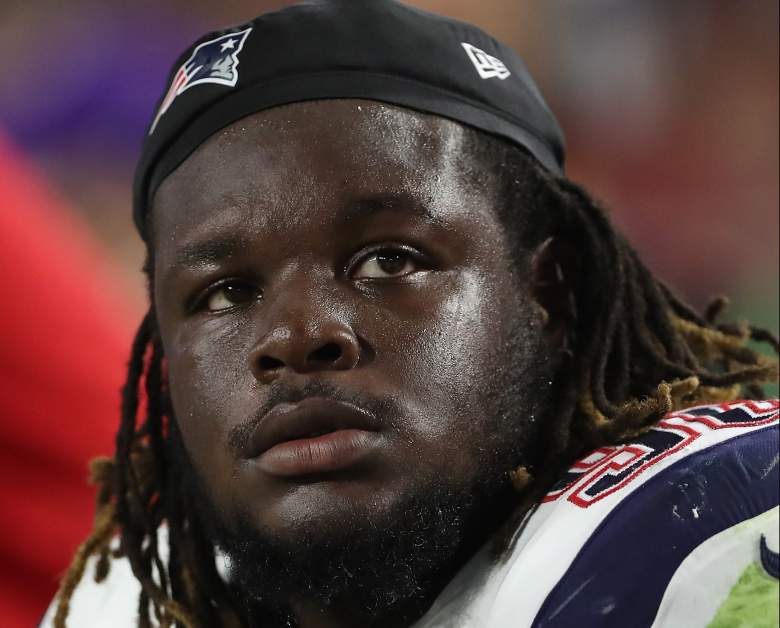 Malcom Brown of the New England Patriots on the sidelines during the NFL game against the Arizona Cardinals at the University of Phoenix Stadium on September 11, 2016 in Glendale, Arizona. (Getty)

Malcom Brown told ESPN that he became much more responsible after meeting Faith for a number of reasons.

For instance, he says that Faith scolded him for wasting money as soon as he earned it, and he recalled her once saying to him, “You’re not ready for this.” These days, Brown’s teammates and coaches know him to be quite responsible.

In fact, according to the Boston Globe, University of Texas at Austin coach Charlie Strong told players he was having trouble with during the 2014 season, “Why can’t you be more like Malcom?”

“I said that because he played hard,” Strong told The Boston Globe. “And if you watch him, his game tape, he was one of those guys, even if he took a play off, he felt guilty about doing it. He never wanted to let the team down.”

Read More
New England Patriots, NFL, Superbowl
Faith Brown will be one of many proud wives watching their husbands compete in Superbowl LI, as her husband, Malco, plays for the Patriots.