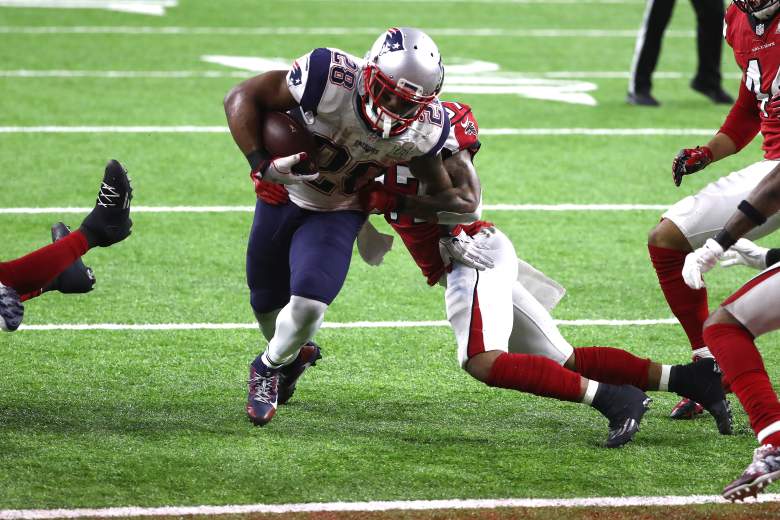 James White of the New England Patriots scores the game winning 2-yard touchdown in overtime against the Atlanta Falcons during Super Bowl 51 on February 5. (Getty)

James White was the hero.

The New England Patriots, once down 21-0 in the second quarter, responded with a huge second half and fourth quarter to win Super Bowl 51 against the Atlanta Falcons in overtime. New England won the game, 34-28 in overtime, to go down in the record books with the biggest comeback in Super Bowl history.

White scored the game-winning touchdown in overtime to give the Patriots their fifth Super Bowl championship.

JAMES WHITE WINS IT FOR THE @PATRIOTS!

WHAT A GAME! #SB51 #PATRIOTS https://t.co/nZzQJGWRmC

Prior to the 2-yard game winner, White had a huge game and was a top candidate for the Most Valuable Player award in the game, though Brady’s huge numbers brought him the MVP trophy.

Brady had the most passing yards in Super Bowl history, going 43-for-62 for 466 yards and 2 touchdowns in the victory.

Here are White’s stats from the Super Bowl:

White is a 25-year-old back out of the University of Wisconsin. He was selected in the fourth round of the 2014 NFL Draft by the Patriots and has emerged as a big threat out of the backfield. He also won a Super Bowl for the 2014 season when the Patriots beat the Seawhawks in another dramatic game, 28-24.

During the 2016 season, White posted career numbers. He ran 39 times for 166 yards, though never found the end zone on the ground. He was also a big receiving threat, catching 60 passes for 551 yards and 5 touchdowns. 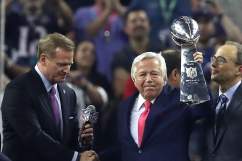 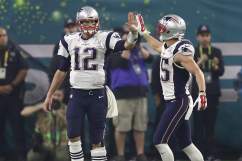