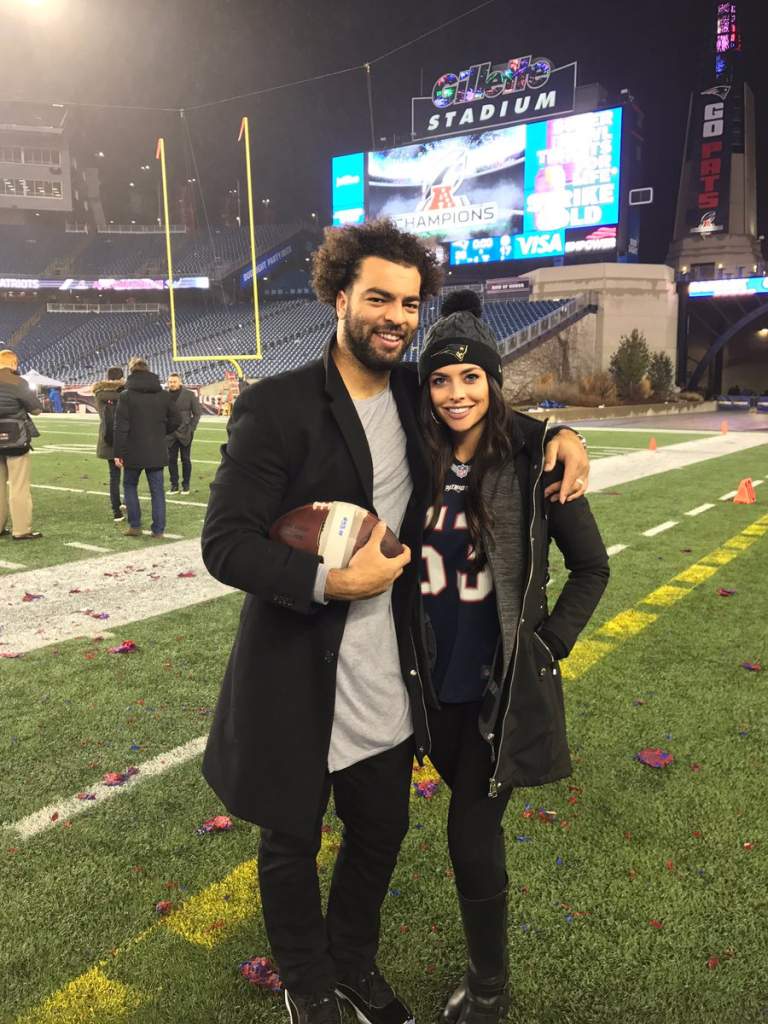 Marissa Powell, Kyle Van Noy’s wife, will be cheering her husband on during the Super Bowl today. Kyle is one lucky guy to be married to beautiful Marissa Van Noy. She’s a model, Miss Utah, and a firm believer in God.

Here’s everything you need to know about Marissa.

1. Their Love Story Was Described as a ‘Fairy Tale’ with a lot of Juggling

In this 2014 report, they were described as having a fairy-tale love story juggling huge responsibilities. He said he found his queen and she was his prince, just shortly after his NFL draft that May. They met around 2011. He joked that she ditched him the first time they met, but on their first date they really connected.

2. They Were Married at the LDS Temple in Salt Lake City

Celebrating a W with my favorite ?@KVN_03 #detroit #lions pic.twitter.com/T9R69HYY62

According to a local news report, the two were married at an LDS Temple in Salt Lake City, Utah. Kyle proposed after she gave up her crown to the next Miss Utah. They have said that their trials only make their relationship stronger.

3. Their Wedding Highlight Video Is Beautiful

You can watch their wedding highlight video above. They were married in Salt Lake City, Utah. The video was made by Forevermore Films. Below is a photo from their engagement:

I'm officially engaged to the love of my life! @MarissaPowellUT is everything and more! Love you babe! pic.twitter.com/JW82nwARqO

4. As Miss Utah, But Fumbled a Question in the Miss USA Competition 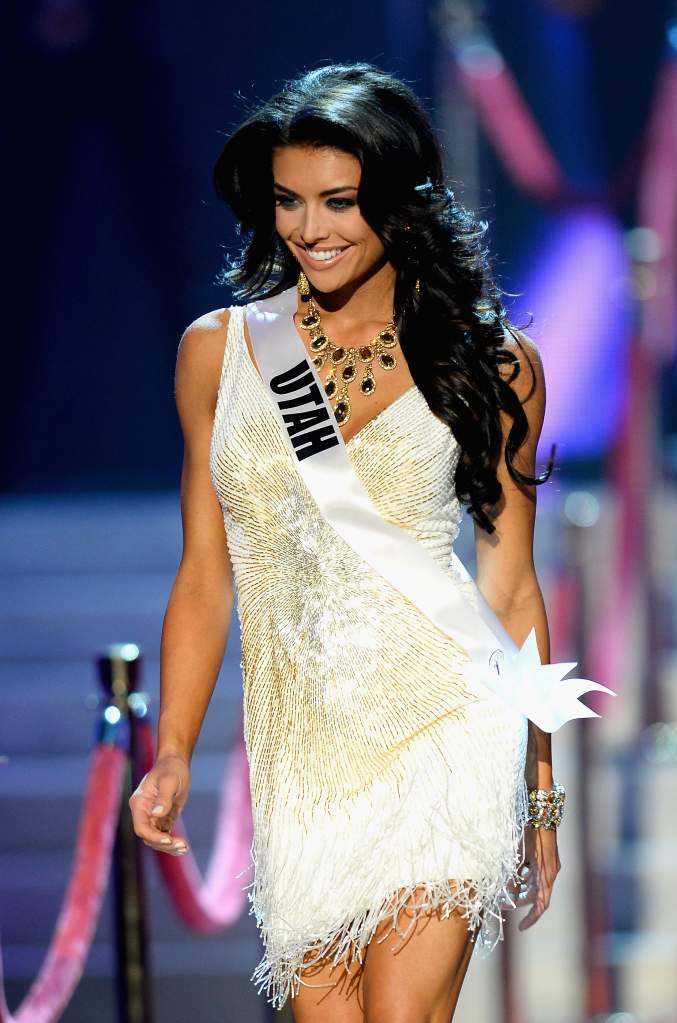 During her Miss USA competition, People reported that she fumbled a question during the Miss USA competition. Marissa was asked what it says about society when women still earn less than men, even when they’re the primary earners. She started out by talking about how it relates back to education, and then paused during an awkward silence. She finally continued and talked about creating jobs and a better education to solve the issue. Although social media went wild about the question, she still finished third runner-up. However, she said that at first, she didn’t even want to get out of bed afterward.

Kyle stood up for his wife after the fumble. He told Deseret News:

5. They Have a Foundation to Help Children in Need

This couple really knows how to give back. They established the Van Noy Valor Foundation in 2014, inspired by their love of helping adopted, foster, and disadvantaged youth. Kyle was adopted, and Marissa’s father and little brother were also adopted. The foundation aims to help give children and youth the resources they need to grow and succeed. In November, they held an event at the Dearborn Ice Arena to purchase Christmas trees and decorations for 53 foster families.