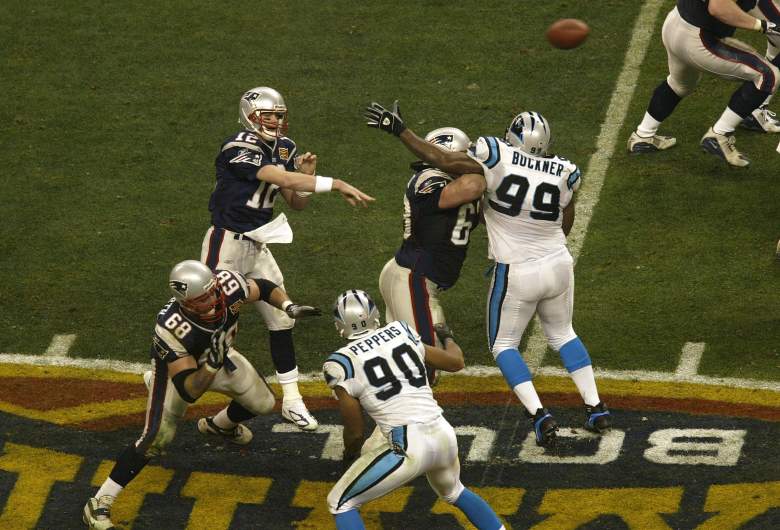 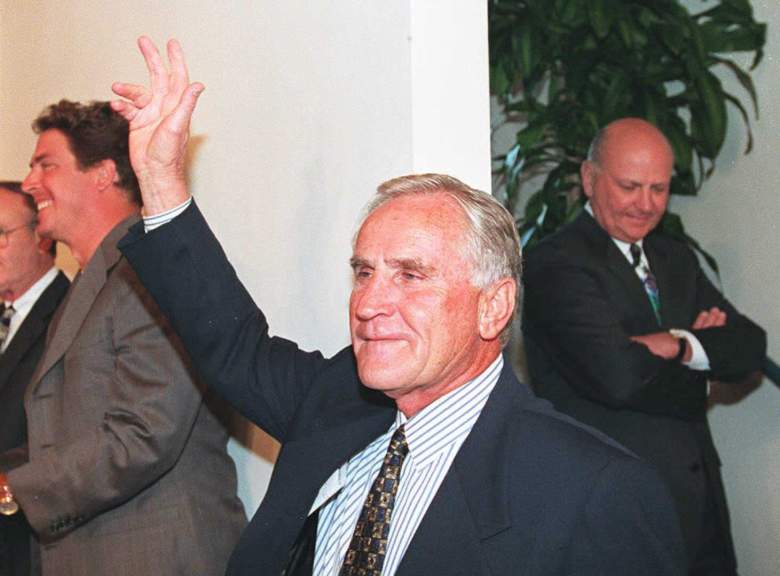 The first Super Bowl played in Houston was Super Bowl VIII in 1974. At the time, Houston didn’t have an NFL franchise. The game was played at Rice Stadium, which is still the home of Rice University’s football team.

Running back Larry Csonka was the MVP of the game, running for 145 yards on 33 carries. As the game wasn’t as pass-reliant as it is today, Bob Griese only threw seven passes, completing all but one of them, for 73 yards. By comparison, the Vikings’ Fran Tarkenton threw 28 passes, completing 18 for 182 yards. It helped that the Dolphins never looked back after scoring two touchdowns in the first quarter. 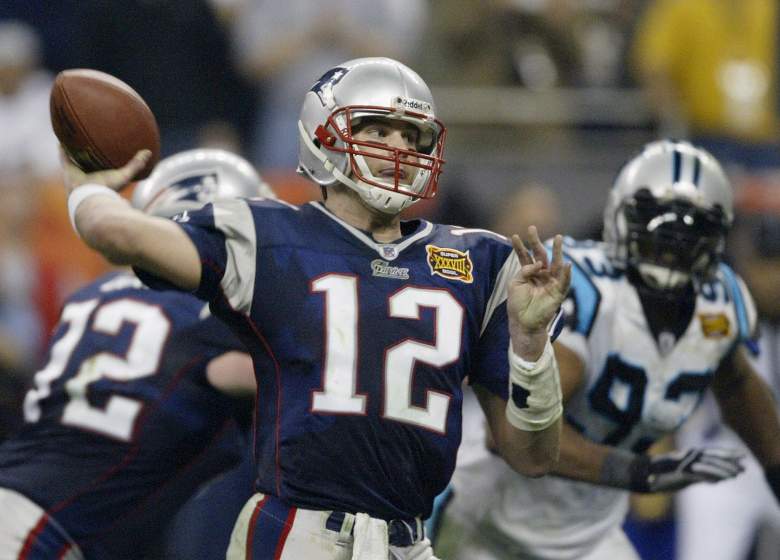 Thirty years later, Houston hosted the Super Bowl again. Super Bowl XXXVIII was hosted at Reliant Stadium, the current home of the Houston Texans and the venue for Super Bowl LI. The stadium is now known as NRG Stadium.

Super Bowl XXXVIII was noteworthy for a number of reasons, including the halftime show where Justin Timberlake exposed part of Janet Jackson’s breast. On the field, the game was as even more exciting, with the New England Patriots eking out a 32-29 victory over the Carolina Panthers to win their second Super Bowl in three years. The Patriots would repeat in Super Bowl XXXIX, winning three out of four Super Bowls.

Tom Brady was the MVP, setting a then-record of most pass completions with 32, racking up 354 passing yards and throwing for three touchdowns. Despite the high score, neither team scored at all in the first and third quarters. (The Panthers even outscored the Patriots 19-18 in the fourth quarter.) It all came down to an Adam Vinetari field goal with four seconds left.