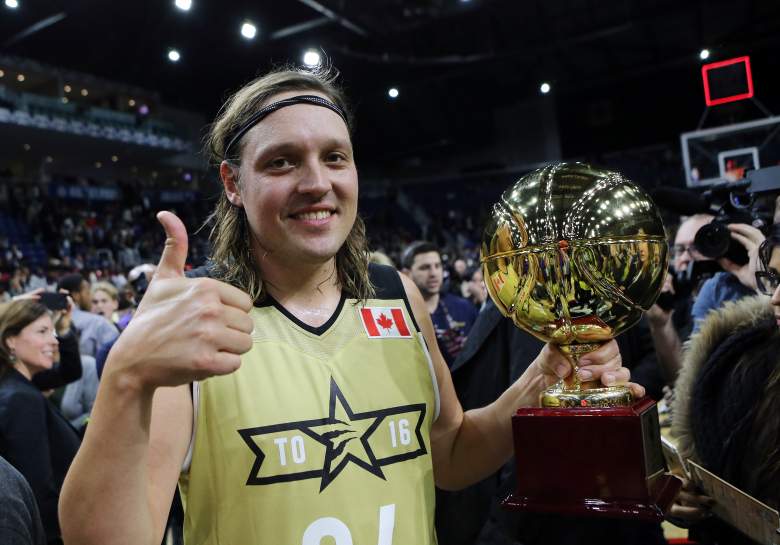 Arcade Fire’s Win Butler is back for another NBA Celebrity All-Star Game. (Getty)

The NBA All-Star Celebrity Game has the annual tradition of kicking off All-Star Weekend as the first event. This year is no different as a star studded lineup takes the court at the Superdome in New Orleans.

ESPN’s Sportscenter hosts Michael Smith and Jemele Hill will square off as the coaches of the two teams. Smith will be joined by Draymond Green and Rocsi Diaz to fill out the West’s coaching staff. For the East, Hill is joined by Kyle Lowry and Fat Joe.

The format will return to the players being randomly distributed rather than last year’s United States-Canada format. Here’s a look at the East and West rosters for the celebrity game courtesy of NBA.com. 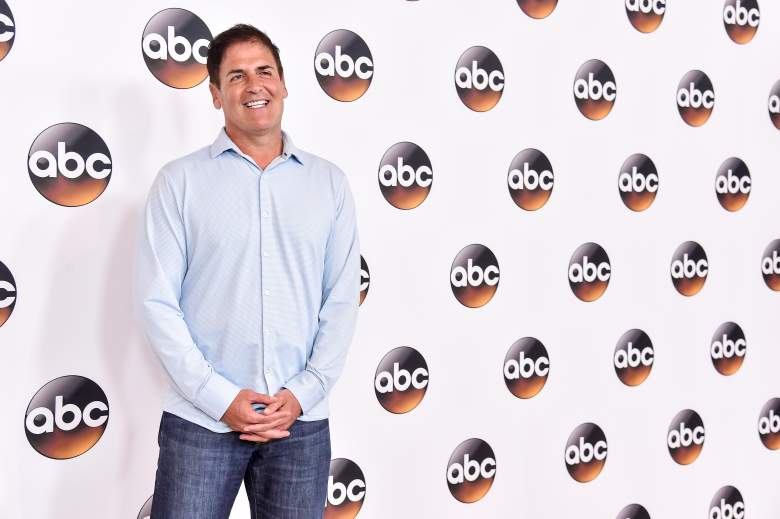 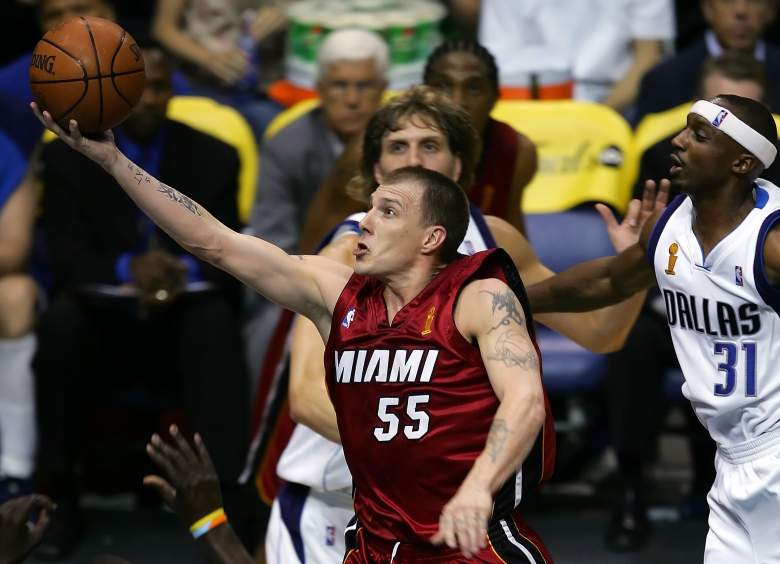 Former NBA player Jason Williams is one of the celebrities on the East roster. (Getty)