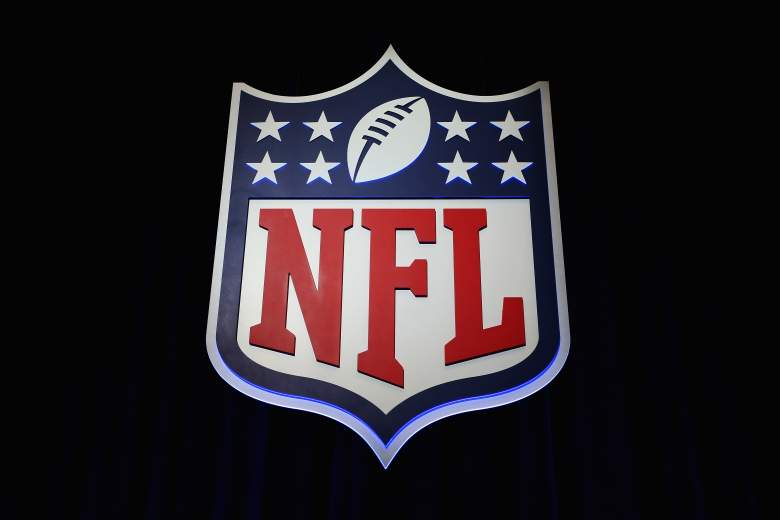 Who is performing at this year’s Super Bowl 51 Halftime Show? This year’s big headliner is Lady Gaga and she is known for her larger-than-life performances, so this is the perfect venue to showcase her talent. Last year, Gaga also performed at the Super Bowl, but she was there to sing The National Anthem. This year, country star Luke Bryan will deliver The National Anthem and cast members of the Broadway hit “Hamilton” will perform “America The Beautiful.” As for the teams playing this year at the Super Bowl, the Falcons will be up against the Patriots.

When Gaga performed The National Anthem last year, she rocked a red shimmery suit, glitter eye makeup and star-spangled shoes. She’s sure to bring some kind of unique style to her halftime performance tonight.

CBS Sports reports that Tony Bennett will have a part in Gaga’s halftime show, but there have been conflicting reports. CBS has now stated that Bennett will be performing, while most other media outlets have said that Bennett will deliver an introduction to halftime with a video message. Either way, the crooner will surely be involved.

Beyonce was also rumored to be joining the performance, but Lady Gaga reportedly shot down those rumors. However, CBS Sports says Gaga did talk about Beyonce, saying:

She’s always very inspiring and gives great advice, she’s a very focused and genuine performer … I’m going to be taking the spirit of many performers with me on that stage when I go up there. I’m grateful to have wonderful women in this business that are supportive of me.

CNN has reported that Gaga will incorporate hundreds of drones flying around during her performance and, in case you hadn’t heard, Gaga is supposed to perform on the roof of the stadium. This will be the first time that a Super Bowl halftime show will incorporate drones.

When it comes to plans for her performance, Gaga has said that she’s had her ideas pretty set for a long time. She explained to CBS that:

I’ve been planning this since I was 4, so I know exactly what I’m going to do. For me, it’s all about giving to the fans and bringing people together that wouldn’t normally come together.

In order to rehearse for the big event, Gaga even had a tent put up in her backyard for her to practice with her hand-picked dancers. 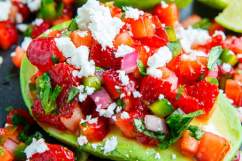 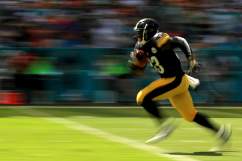 Read More
Celebrities, Football, Lady Gaga, NFL, Super Bowl
It's Super Bowl 51 and millions are looking forward to the 2017 halftime show. So, who's playing the show and what are they performing?