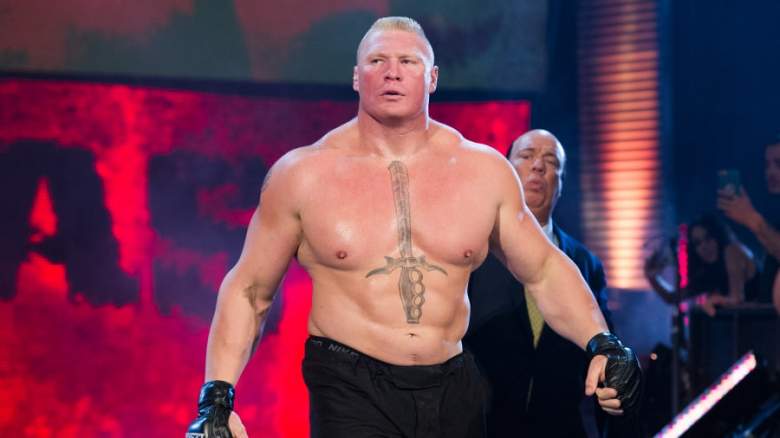 Although he doesn’t appear on WWE television every week, Brock Lesnar is one of the highest paid wrestlers in the company.

Lesnar, who signed with the WWE in 2000 when it was still called World Wrestling Federation, tends to appear mainly on pay-per-views and on a few episodes of Raw here and there, but the 39-year-old wrestler is a massive draw who has earned quite a bit of money through his work with WWE and UFC.

Here’s what you need to know about the net worth and salary of Brock Lesnar. 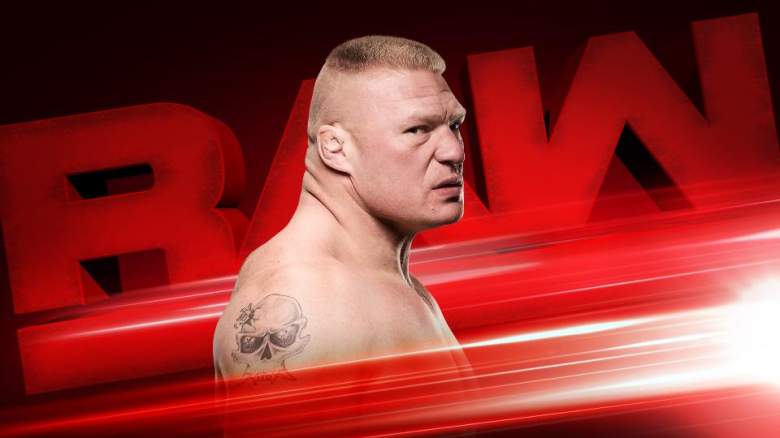 Brock Lesnar’s net worth is reportedly $16 million, according to Celebrity Net Worth.

This means he is not quite as wealthy as John Cena, who is now worth about $35 million, according to The Richest. However, unlike Brock Lesnar, Cena earns quite a bit of his money from projects outside of sports entertainment, such as his movie roles in films like Trainwreck.

One of the richest men associated with the WWE is Dwayne “The Rock” Johnson, who is worth $185 million, according to The Richest. However, quite a bit of that again comes from movie roles, with Johnson in recent years appearing in some major blockbuster releases like Furious 7, San Andreas and Moana.

2. He Makes $6 Million Per Year With the WWE 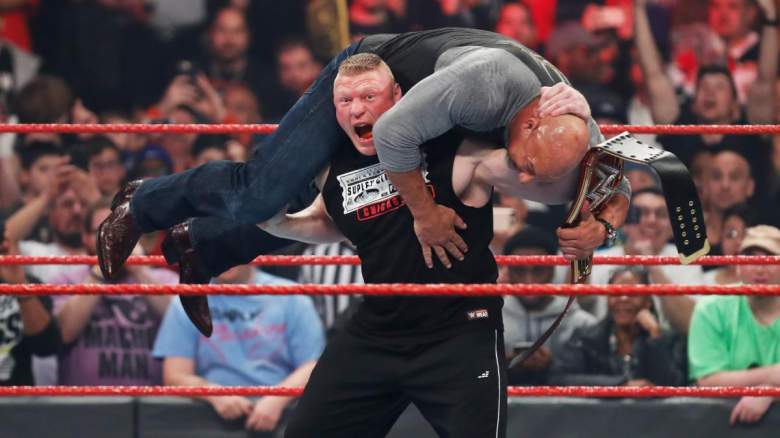 According to Forbes, Brock Lesnar makes about $6 million a year with the WWE.

This meant he was number two on Forbes’ list of the highest earning wrestlers in 2015. That year, Lesnar appeared in five pay-per-views: Royal Rumble, WrestleMania 31, Battleground, SummerSlam, and Hell in a Cell.

The only superstar to earn more money that year was John Cena, who took home $9.5 million just from the WWE. 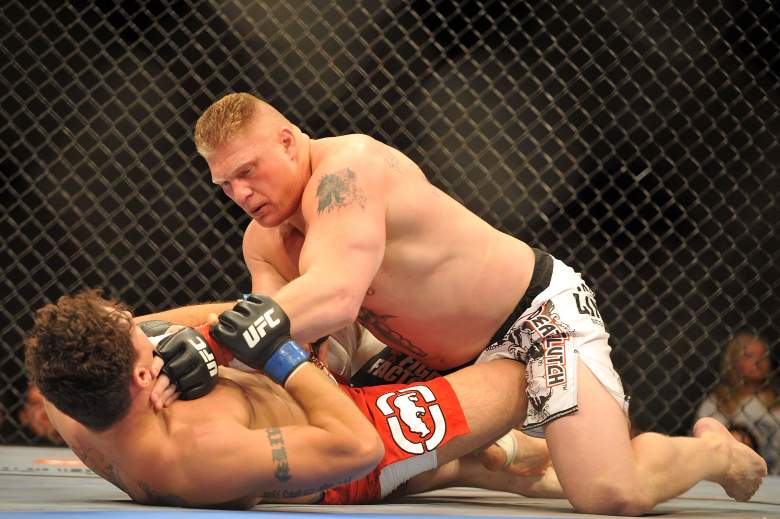 Brock Lesnar also brought home quite a bit of money from his work with Ultimate Fighting Championship.

For UFC 200, Lesnar reportedly made $2.5 million, according to MMA Fighting. This was a new record for biggest paycheck from a single UFC fight, with the previous record going to Conor McGregor, who was paid $1 million UFC 196.

In a 2016 interview with ESPN, Brock Lesnar would not disclose exactly how much money UFC pays him, but he made clear that it’s quite a bit.

“They’re making money, I’m making money, everybody’s making money,” Lesnar said. “That’s what this is all about, but more importantly it’s not about the money to me. I’ve always said money’s very important to me, but you can’t step inside the Octagon just for the money. This is in my heart. This is from the heart and it just so happens I’m making a boatload of money.” 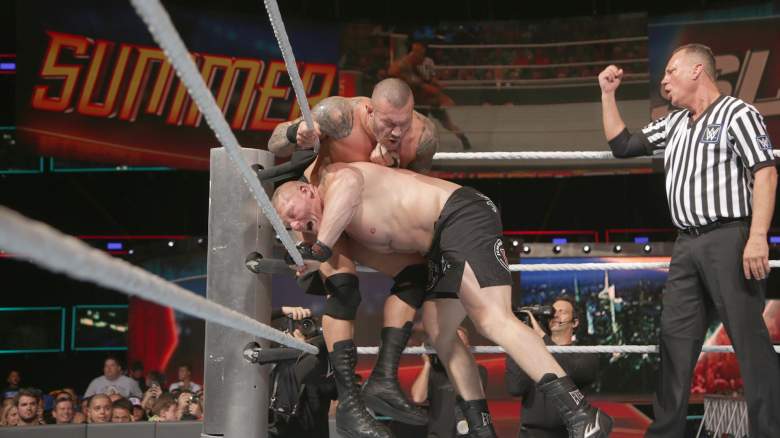 This came after Lesnar failed two separate drug tests. According to MMA Fighting, Lesnar tested positive to an anti-estrogenic agent called Hydroxy-clomiphene before his fight and then on the day of the fight.

Mark Hunt in January 2017 filed a lawsuit against UFC and Brock Lesnar, saying that by not disciplining Lesnar prior to the match, the UFC “affirmatively circumvented and obstructed fair competition for their own benefit,” according to ESPN. 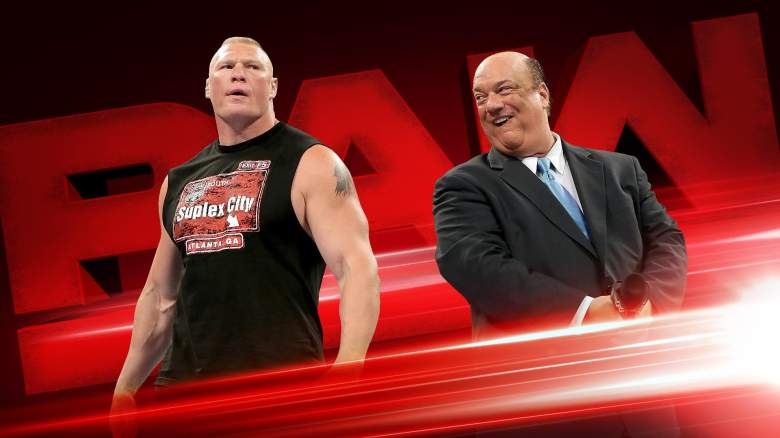 Brock Lesnar is married to Sable, a former WWE superstar.

Sable’s net worth as of 2014 was approximately $1.5 million, according to The Richest. She joined New Japan Pro Wrestling in 2006 but left the following year.

Brock Lesnar and Sable live together on a farm in Saskatchewan. They previously lived in Minnesota in a home that Lesnar paid $783,500 for, according to the Los Angeles Times.