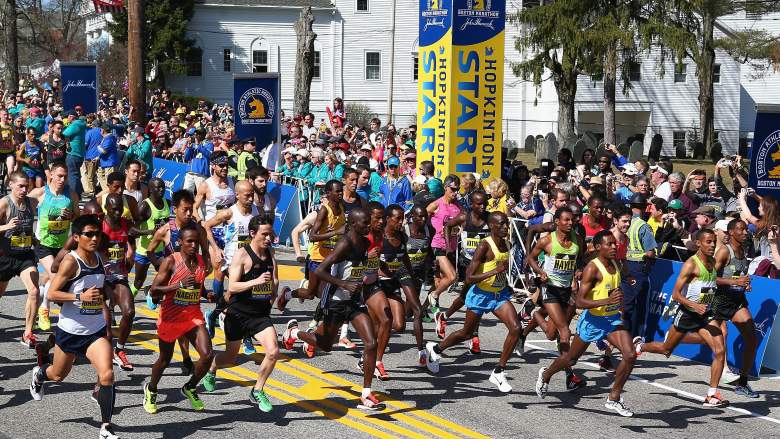 While thousands of the best runners in the world are preparing to compete in the 2017 Boston Marathon, it’s never too early to start training for next year’s edition of the famed race.

Just know that it’s not going to be easy to qualify.

It’s not quite as simple as merely hitting one of the qualifying standard times for your age group, which you can find below. Not only do you need to beat that qualifying standard on or after September 17, 2016, but you have to beat enough of your fellow qualifiers in order to get into the actual race.

With the increased popularity of the Boston Marathon, officials are forced to turn qualifiers away in order to limit the field. As such, if the total amount of qualified individuals exceeds the allotted field size, as has been the case the last handful of years, only the best times among each group will be accepted to officially enter the race. In 2014, the field size was 36,000, but nearly 3,000 qualifiers weren’t accepted. In 2015, it was a field size of 30,000 with 1,947 not accepted. And last year, a field size of 30,000 with a whopping 4,562 qualified individuals who weren’t allowed to run the race.

With that in mind, here’s a complete look at the qualifying times for 2018:

All times courtesy of BAA.org

Read More
Boston Marathon
It's nearly time for the Boston Marathon, but here's how to qualify if you're already looking forward to the 2018 race.