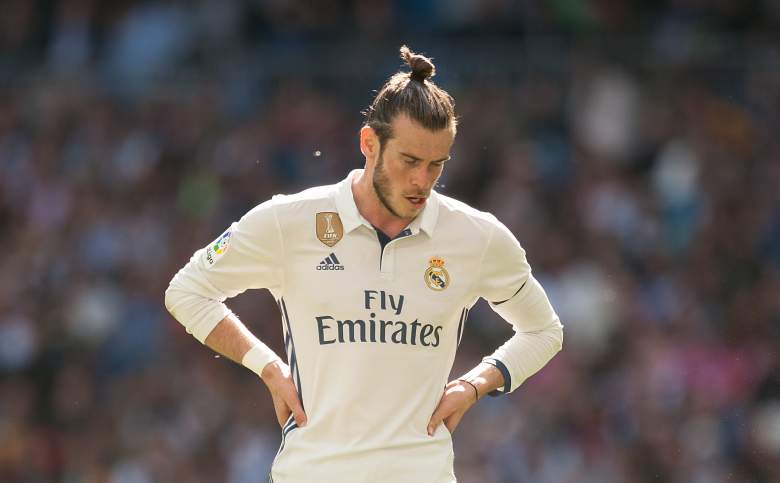 In the week leading up to El Clasico, Real Madrid’s Gareth Bale was rehabbing from a leg injury. After missing the last two matches, it wasn’t certain that he would play in the game against Barcelona.

But a solid week of practice led to the Wales star opting to give it a go Sunday.

However, that didn’t last long.

Bale hobbled off the field in the match in the 39th minute with what seemed to be a recurrence of his previous leg injury. Bale stretched out with his left leg to try and stop a piece of play from Barcelona’s offense, but it left him on the ground in serious pain.

Bale was unable to return due to his injury and was replaced in the match by Asensio. He’s just the third British-born player to play in 100 La Liga games. The former Tottenham player has won two Champions League titles since joining Real Madrid, but hasn’t had a huge impact this season due to injuries. He has scored only nine goals in 25 appearances this season in La Liga.

After playing from 2007-2013 for Tottenham, Bale was transferred to Real Madrid, signing a six-year contract for an undisclosed fee. However, it’d been reported that the fee was a world record 100 million Euros (about $107 million USD).

In his four seasons playing for Real Madrid, Bale has tallied 54 goals in 99 appearances. 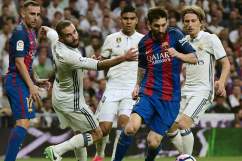 Read More
Barcelona, Real Madrid, Soccer
Real Madrid's Gareth Bale limped off to the sideline in El Clasico against Barcelona. See his injury status update for the rest of the game.