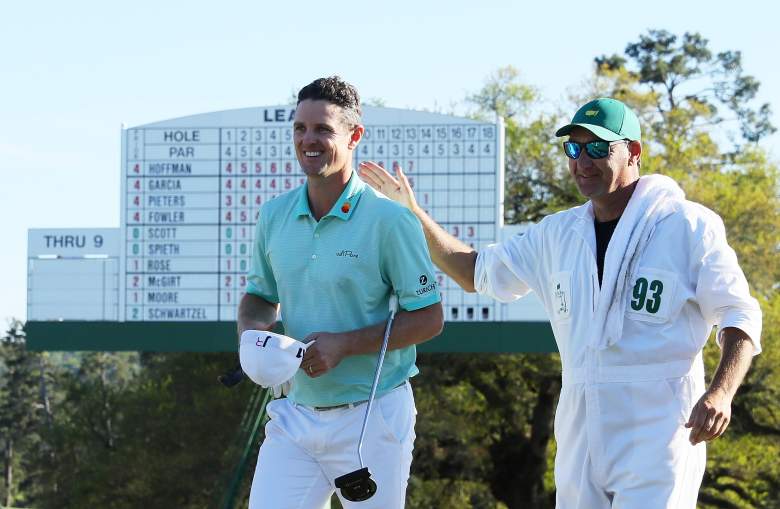 Justin Rose is looking for his first Masters win. (Getty)

Justin Rose is looking for his first win at Augusta. A Masters victory would be Rose’s first major since the 2013 U.S. Open, the only major of his career.

While the green jacket has been elusive, Rose has a history of doing well at Augusta. His best finish came in 2015 when his -14 was second only to Jordan Spieth. Rose has a total of four top-10 finishes in his previous 11 Masters tournaments.

What a piece of silverware to be sitting to my right. It’s just an incredible experience and a childhood dream come true. I’ve been striving my whole life to win a major. I’ve holed a putt to win a major championship hundreds of thousands of times on the putting green at home. Preparing for this tournament, I dreamt about the moment of having a putt to win. I’m pretty happy it was a two-incher on the last.

Rose is originally from Johannesburg, South Africa but considers himself English. Rose has homes in Lake Nona, Florida and London, England. He won a gold medal for England in the 2016 Olympics. It was golf’s first Olympic medal since 1904 as the game returned to the summer games after a century long hiatus.

Not only would a Masters win give Rose his first green jacket, it would be back-to-back Masters for England with Danny Willett’s surprising 2016 victory.

Heading into the Masters, Rose has had seven PGA Tour tournament victories. His last win came at the 2015 Zurich Classic of New Orleans. Rose has done well for himself earning $38,294,555 since turning pro in 1998. 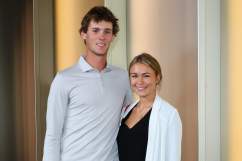