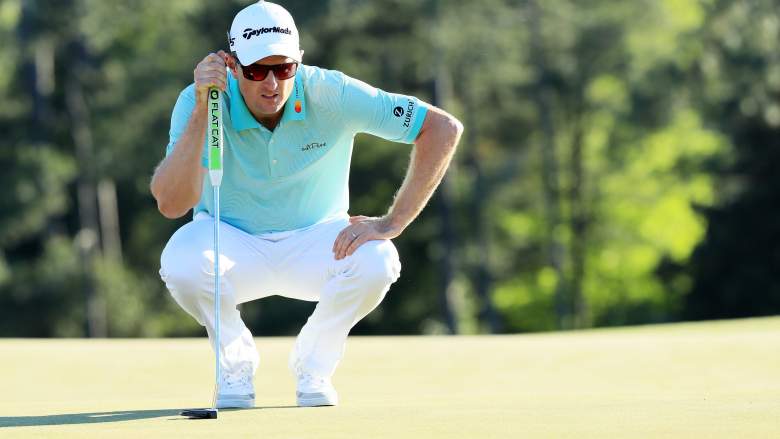 It’s been four years since a playoff was needed to determine the Masters champion, but with the log-jam atop the 2017 leaderboard, it seems like an appropriate time to revisit Augusta’s tiebreaker rules.

Unlike the other three majors, the Masters uses a sudden death format. If there is tie at the summit of the leaderboard after 72 holes on Sunday, all players involved will alternate between the No. 18 and 10 holes until one player is victorious.

The last playoff at Augusta came in 2013, when Adam Scott, who had buried a 25-footer on the 72nd-hole to force the playoff with Angel Cabrera, knocked in a 15-footer for the victory:

The year before also produced a playoff and an unbelievable moment. After Bubba Watson and Louis Oosthuizen each parred the first playoff hole, they went to 10, where Watson hit his tee shot into the woods. His next shot–an unbelievable hook that took a right turn to arrive on the green–was an iconic one, setting up the victory.

If the first three rounds in 2017 are any indication, we could be in store for another fascinating playoff. Heading into Sunday, Justin Rose and Sergio Garcia are tied for the lead at six-under, while Rickie Fowler is just a shot back, Jordan Spieth, Ryan Moore and Charley Hoffman are two back, and another two players are within four strokes.