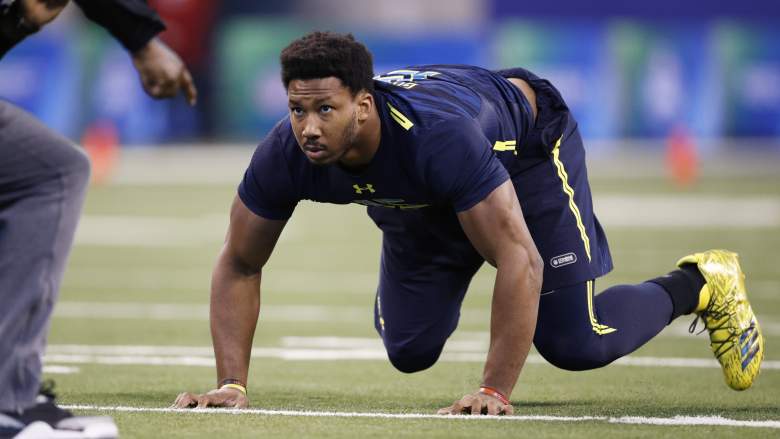 According to Spotrac, the No. 1 overall pick in this year’s draft will earn a projected signing bonus of around $20.16 million and a contract valued at $30.28 million over the next four years. That’s an increase from last year’s top selection, Jared Goff, who signed a four-year deal with the Los Angeles Rams worth $27.98 million with a signing bonus of $18.52 million.

Here’s a complete look at what the first 32 picks in this year’s draft are estimated to make, and what kind of hit they’ll have on their team’s 2017 cap:

One thing to watch will be players who slip and just how much money they end up losing. One of the most publicized draft falls last year was Laremy Tunsil, a potential Top-5 selection who ended up going No. 13 to the Miami Dolphins. He still got a $7.26 million signing bonus and $12.46 million contract, but that’s quite the decrease from No. 5 pick Jalen Ramsey, who collected more than double the signing bonus ($15.18 million) and a $23.35 million contract.

Top 20 is also an important cut-off, as being drafted within those first 20 selections basically assures a rookie of receiving a fully-guaranteed four-year contract. 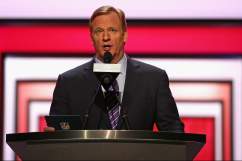 Read More
NFL
Find out how much Myles Garrett and the 2017 rookies are projected to make on their first NFL contracts.