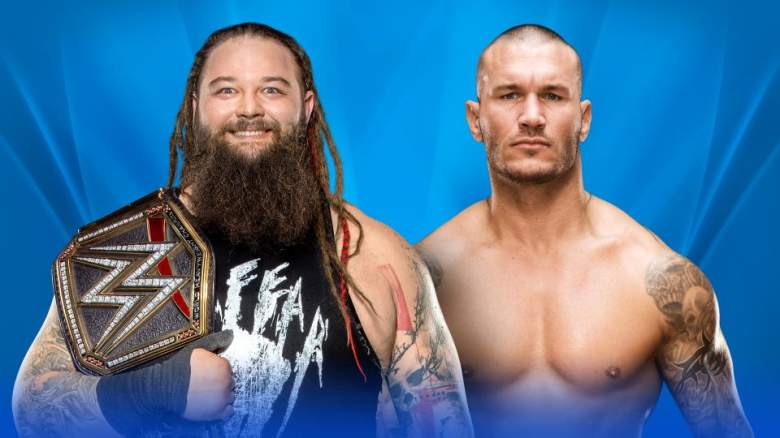 Randy Orton will soon have a rematch against Bray Wyatt. (WWE.com)

This is a pretty surprising development considering Wyatt is currently engaged in a storyline with Randy Orton. In fact, the two of them were set to have a rematch for the WWE World Championship in the coming weeks, and this was to be something called a House of Horrors match. So is this still going to happen? Or is the rematch off?

Wyatt and Randy Orton will still be having their rematch, but it will not happen on a SmackDown Live event. Rather, the rematch will take place at Payback, the Raw-branded pay-per-view held at the end of April.

This was highly suggested during Wyatt’s segment on April 10th, Bray Wyatt said that he would be taking out Randy Orton in three weeks, and he would be getting some payback; Payback takes place in three weeks.

Later, WWE.com confirmed that the House of Horrors match is set for Payback.

Randy Orton is not being drafted to Raw, and so it seems Payback will be Raw exclusive except for that one World Championship match between Orton and Wyatt. We still don’t know what a House of Horrors match is.

Presumably, this all means that Randy Orton will retain his title. Otherwise, Raw would have both of the top championships in the company: the World Championship and the Universal Championship.