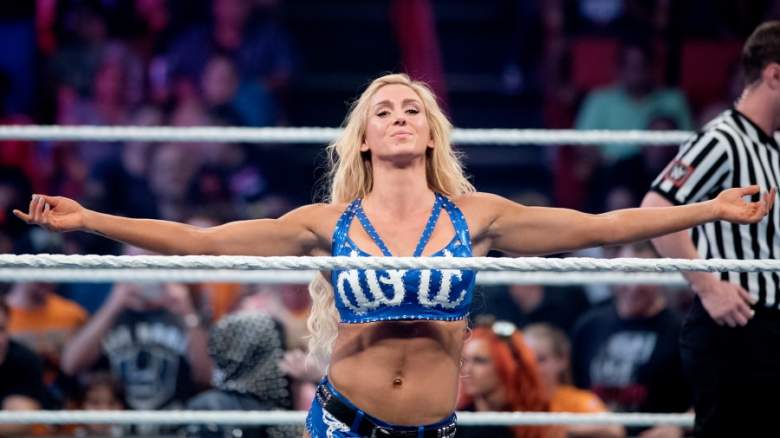 This move was announced during night two of the 2017 superstar shake up, during which various WWE superstars were traded between Monday Night Raw and SmackDown Live. The conceit here was that Daniel Bryan and Kurt Angle would be making deals behind the scenes, with those deals being unveiled on WWE programming this week.

Charlotte will be helping to fill the void left on SmackDown Live by Alexa Bliss and Mickie James, both of whom were drafted to Monday Night Raw.

It’s not yet clear who Charlotte will now feud with on SmackDown Live, but a strong contender would be Naomi, the WWE SmackDown Women’s Champion. Naomi recently wrapped up a feud with Alexa Bliss. The only other babyface that’s currently active on the SmackDown Live roster is Becky Lynch, and so Charlotte could also engage in a feud with her former ally.

This comes after Charlotte spent several months feuding with Bayley, the Raw Women’s Champion. Bayley defeated Charlotte both at Fastlane and at WrestleMania 33, with the latter match being a fatal four-way that also consisted of Nia Jax and Sasha Banks.

Before feuding with Bayley, Charlotte spent several months in a storyline with Sasha Banks. For a while, the Raw Women’s Championship bounced back and forth between Charlotte and Banks, with Charlotte finally putting an end to Sasha Banks at Roadblock: End of the Line. A stipulation of this Roadblock match was that the loser could not invoke their rematch clause.