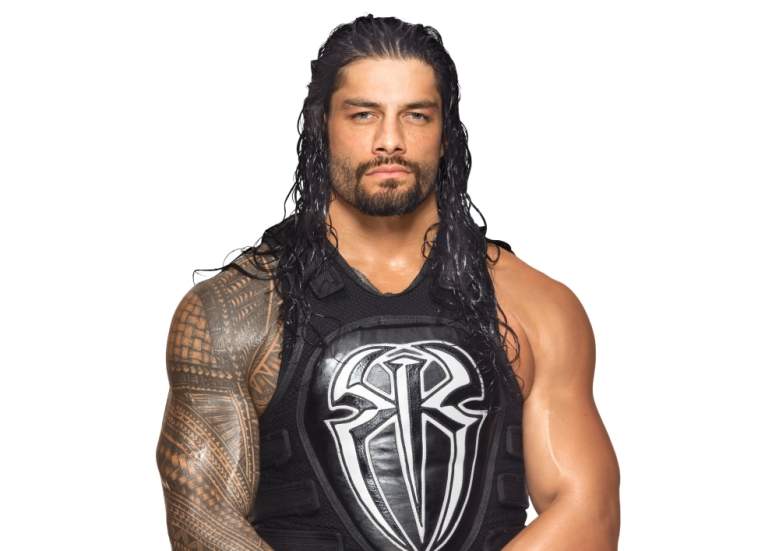 It looks like WWE viewers may not be seeing much of Roman Reigns during the month of April.

On Monday Night Raw this week, Roman Reigns was brutally assaulted by Braun Strowman in a hilariously over-the-top segment in which Strowman launched Reigns’ stretcher off a ramp and even tipped over an ambulance that Reigns was inside.

WWE.com has since detailed the extent of Roman Reigns’ kayfabe injuries. The company says that Reigns suffered “cracked ribs, internal injuries and a possible separated shoulder.”

Recovery time for a legitimate injury of this kind would be around four weeks, and so it seems unlikely that we’ll see Roman Reigns perform in the ring during the next several episodes of Monday Night Raw.

So why is the WWE using this injury angle? Well, it seems that the company is trying to let the post-WrestleMania hatred for Reigns cool off. After Reigns retired The Undertaker at WrestleMania, he returned to Raw the following night and received one of the most overwhelmingly negative reactions of any wrestler in history, with the crowd chanting expletives at him and booing every time he looked like he was about to speak.

Some had speculated that the WWE was going to intentionally steer into the hatred and turn Roman Reigns heel. But once again, that has not happened. Instead, they seem to be keeping him out of the ring until the sting of The Undertaker’s retirement wears off and until audiences aren’t as emotional about it, just hating Reigns the normal amount. Even on Raw this week, Roman Reigns never appeared in front of the crowd; he only had a backstage interview with Michael Cole, which lead into the Braun Strowman beatdown.

It’s pretty clear from this segment that Reigns is not turning heel anytime soon, as the audience is clearly meant to root him on in this feud against a terrifying monster who spent five straight minutes beating him nearly to death.

But the audience on Long Island this week was not having it, cheering on Braun Strowman as he destroyed Roman Reigns, chanting things like “Thank you Strowman” and “You deserve it,” with the latter chant being directed towards Roman Reigns. This is obviously not how the audience is supposed to react to all of this; the commentary team talked about the segment in a somber tone, saying that what happened was very unfortunate, and the WWE’s social media channels later said that the attack was “reprehensible.”

Based on the extent of Roman Reigns’ fictitious injuries, it would not be surprising if he is not seen in the ring again until Payback, the WWE pay-per-view that airs on April 30th during which Roman Reigns is expected to take on Braun Strowman.

Read More
Pro Wrestling, WWE, WWE Raw, WWE Smackdown
It looks like WWE viewers may not be seeing much of Roman Reigns during the month of April.