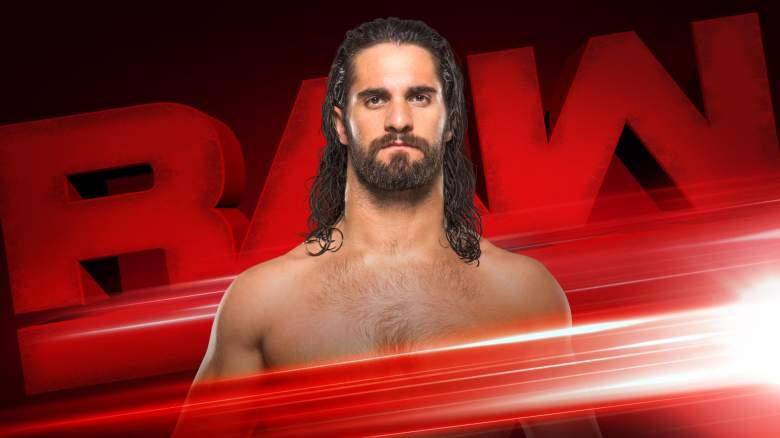 Where is Seth Rollins headed in the superstar shake up?

The WWE 2017 draft is just days away. This “superstar shake up” will see WWE superstars being traded from Raw to SmackDown Live and vice versa. Might Seth Rollins be one of the stars who is traded? Could The Architect end up on team blue?

Viewers of Raw can easily see how the WWE might be setting up a Rollins switch. After all, Rollins just had a feud with Triple H, with his boss straight up trying to break his legs at WrestleMania 33. But in addition to that, Rollins was also responsible for knocking Stephanie McMahon into a table during that WrestleMania match. Within the storyline, Stephanie McMahon is the commissioner of Raw who makes many of the show’s big decisions.

On Monday, when Vince McMahon came out to address the Orlando crowd at Raw, one of the few things he said – in addition to announcing the draft – was that Stephanie McMahon is still recovering from her injury at the hands of Seth Rollins. He really emphasized the fact that Stephanie was in bad shape and that she was “almost broken in half.” This could have just been Vince’s way of explaining why Stephanie wasn’t there that night.

But it also could have been a way to ensure the audience keeps this plot point in mind for next week, when Stephanie McMahon gets her revenge by transferring Seth Rollins to SmackDown Live and finally being rid of him. Rollins himself might not be so against the idea, seeing as it will give him an opportunity to get away from Triple H and Stephanie McMahon.

From a story perspective, then, this makes sense. However, there’s one major piece of evidence that Rollins is not going to SmackDown Live. Dave Meltzer of the Wrestling Observer Newsletter reported this week that the current plan for Payback, the Raw-exclusive pay-per-view that takes place at the end of April, is for Seth Rollins to face Samoe Joe.

That’s a pretty logical next feud for Seth Rollins; he and Joe clearly have unfinished business, with Joe being the reason Rollins was taken out of action for so long back in January and with Joe being Triple H’s lackey. This upcoming pay-per-view would be the perfect chance for Rollins to get some payback, and he can’t do that if he’s on SmackDown Live.

The Payback card could always change, but right now, it seems that Rollins will likely stay on SmackDown Live.

The current rumor is that AJ Styles is headed from SmackDown to Raw, so who could he be traded for if not Seth Rollins? One might think Roman Reigns, but Reigns is currently expected to face Braun Strowman at Payback, according to the Wrestling Observer.

A strong possibility, then, is Sami Zayn, who has expressed his opposition to Stephanie McMahon in recent weeks, especially after the firing of his hero, Mick Foley. There was also a segment on this week’s Raw in which Sami Zayn approaches Kurt Angle backstage and goes out of his way to try to make a good impression, but Angle doesn’t seem to be feeling Zayn. This segment may have occurred just to set up the Zayn switch.

It’s also possible that, because AJ Styles is such a big name, there will be a 3-for-1 trade in which AJ Styles is traded for The New Day, as the tag team featuring Kofi Kingston, Big E and Xavier Woods is rumored to be going to SmackDown Live.

Read More
Pro Wrestling, WWE, WWE Raw, WWE Smackdown
The WWE 2017 draft, a.k.a. the "superstar shake up," will occur next week. So could Seth Rollins end up being transferred to SmackDown Live?