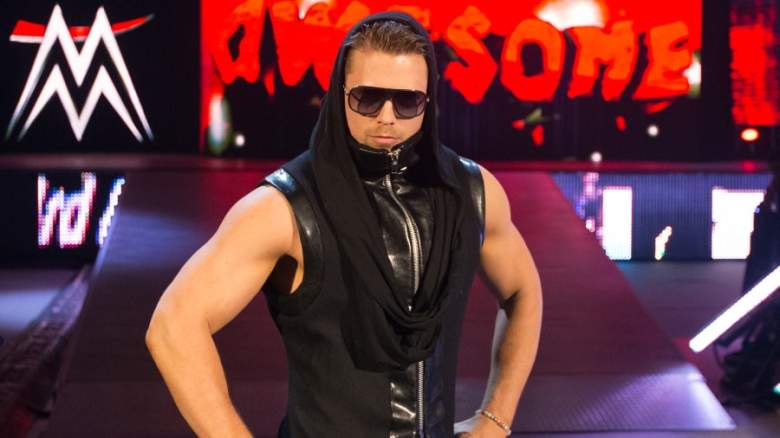 During the opening segment of Monday Night Raw this week, The Miz, Maryse and Dean Ambrose were all drafted to the show from SmackDown Live.

This switch was announced on April 10th’s episode of Monday Night Raw, and it took place as part of the 2017 “superstar shake-up.” This is a sort of mini-draft in which some superstars are being moved from SmackDown to Raw and vice versa.

What a way to kick off the #SuperstarShakeUp on #RAW as Team Red is now graced by @mikethemiz and @MaryseMizanin! pic.twitter.com/1WkNwr31PA

Raw opened right away this week with John Cena’s theme, surprising a number of people who expected him to be on hiatus for several more months. But this was just The Miz and Maryse dressed up as John Cena and Nikki Bella. They cut a promo in which they pretended to be Cena and Bella and said that they had been rejected by Hollywood and have come crawling back to the WWE.

Suddenly, Dean Ambrose entered. He seemed to legitimately believe he was talking to the real John Cena and Nikki Bella, saying that he’s relieved because he didn’t think he was going to know anyone on Raw. But when Ambrose realized that this was really The Miz and Maryse, he attacked The Miz.

Based on this segment, it would not be surprising to see The Miz feuding with Dean Ambrose on Monday Night Raw in the coming weeks. It’s not yet clear if Baron Corbin is also coming to Raw.

This is the first instance of a title changing brands in the superstar shake up, as Dean Ambrose is the Intercontinental Champion, a belt which had previously been on SmackDown Live.