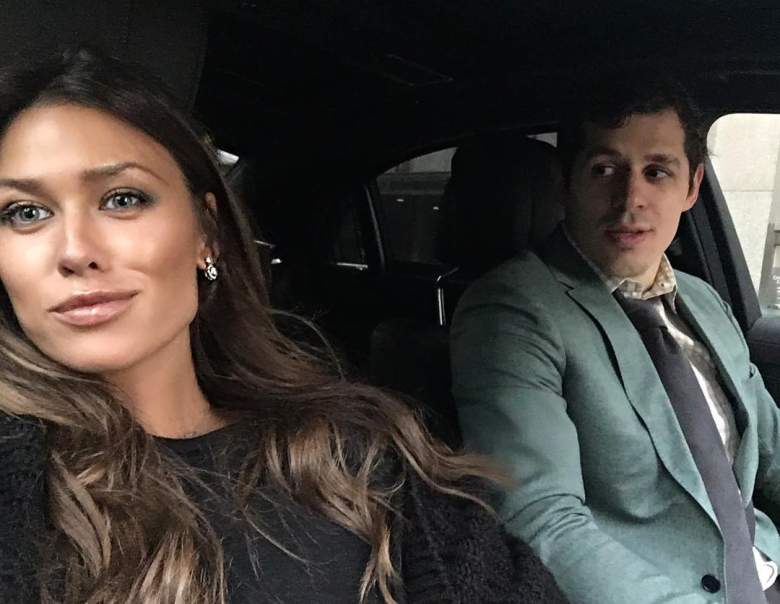 Evgeni Malkin has earned the reputation as one of the top players in the NHL, and has been one of the most productive players for the Pittsburgh Penguins since entering the league in 2006.

Off the ice, Malkin is a father and engaged to Russian TV personality Anna Kasterova.

Here is more about Kasterova’s career, and personal life.

1. Kasterova Is a Russian TV Personality

In her home country, Kasterova is a Russian TV personality who has appeared on TNT, NTV and “Russia 2.”

Most recently, she was the host of the television show “Morning Russia.”

Kasterova graduated from Moscow State Pedagogical University with a degree in Psychology. Her broadcasting career began at age 22 when she became editor of TNT’s show “Moscow: Instructions for Use.” Kasterova left TNT after a year, and joined RTR TV channel “Russia-2.”

She also became a regular on a weekly program on BBC News, and a soccer talk show. 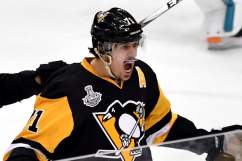 Evgeni Malkin’s Net Worth: 5 Fast Facts You Need to Know

In 2012, Kasterova’s career took her to NTV, where she anchored a three-hour program “Central Television” alongside Vadim Takmenёvym.

She returned to “Russia-2” TV Channel when she joined “Grand Sport” in June 2013. This was the same year that Kasterova and Malkin reportedly began dating.

3. Kasterova Became the Lead in a Russian Reality Show in 2014

The Hockey Writers asked Malkin in 2015 how difficult it was to balance a relationship with two careers, across two different continents.

“In principle, we spend a lot of time together,” Malkin told the site. “She was here for a month for the New Year. If she has even a short vacation, she gets here.

“We’ll see what happens. Having a family is a tough job. I would like to spend more time with her, but for now, that’s what we have.”

4. Kasterova & Malkin Have a Son

Kasterova opened up about her pregnancy to celebrity news site, Trestars.

“Since I’m pregnant, I want to eat a lot, and, in principle, I need to eat, and to eat a lot,” she said, according to the site. “Oh I forgot to diet, but still try to keep fit, do sports. But Evgeni constantly feeds me.

“In fact, he is a leader in our family, and I do not contradict him, only slightly resist.”

In February 2015, The Hockey Writers asked Malkin if he was ready to start a family.

“I’m mature enough for family and kids,” Malkin said, according to the article. “It’s not important if we’ll marry or not, living together means a lot.

“If a couple wants to have kids, this means that they are on the right path. I don’t think that the marriage in itself is all that important. I’m ready for kids, and would really become father soon.”

The couple found out they were expecting their first child together in September 2015, and became engaged in November 2015.

Some sites, including this Russian site, allege the pair has already exchanged vows. The site claims Kasterova and Malkin exchanged vows in May 2016 and received their marriage license in the U.S. The article also says the pair will plan a wedding celebration in the near future.