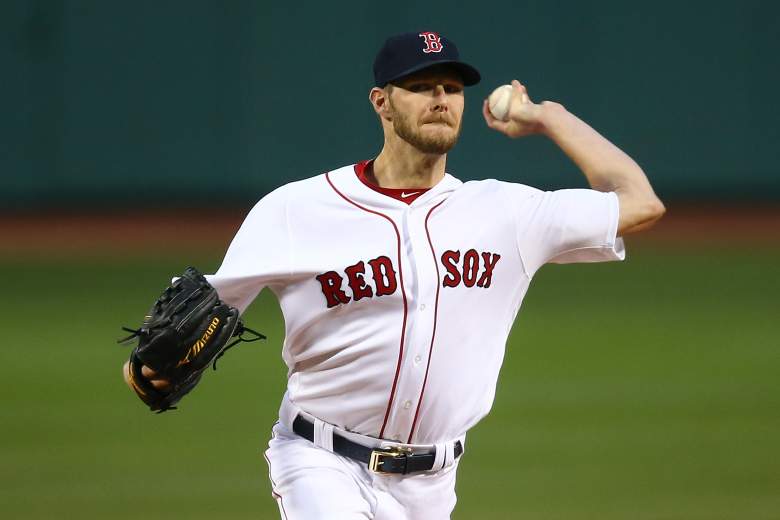 These teams just can’t get along.

In the first inning of tonight’s Red Sox/Orioles game at Fenway Park in Boston, Red Sox starter Chris Sale threw just a bit inside to Orioles star third baseman Manny Machado. Sale didn’t hit the 24-year-old Machado but a 98 mph message was clearly sent: we’re not over it yet.

Sale and the rest of the Red Sox nation seem to still stirring after Machado went spikes up into Dustin Pedroia a little over a week ago when the teams met at Camden Yards. Pedroia was forced to miss a few games after the controversial slide appeared to get him in his surgically repaired left knee and ankle.

Two days later, Red Sox reliever Matt Barnes was ejected and subsequently suspended for four games for throwing over the head of Machado. 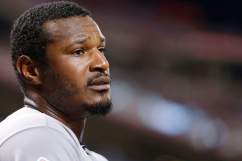 That should have been the end of it but on Monday night Baltimore’s Dylan Bundy pegged Boston’s Mookie Betts on the left hip with a 94 mph heater.

After the game Tuesday night, which Boston won 5-2, Machado went off on the Red Sox as an organization:

Manny Machado on #Redsox: I lost all respect for that organization.""

Manny Machado says something need to be done, infuriated that #Redsox ace Chris Sale threw behind them

Machado said he is tired of it, called it bull*^%# and sissy stuff (he used a different word) and said MLB "needs to do something."

Chris Sale throws a ball behind Manny Machado let the Orioles know this ain't over.. Notice Sale demeanor after.. he is nasty pic.twitter.com/1DGqyEs7kV