Kelly Oubre Jr. is a 21-year-old basketball player who is currently signed to the Washington Wizards, and he has his father to thank for much of his success.

After all, Kelly Oubre Sr. introduced his son to basketball, and he worked hard throughout his life to ensure that his son had a bright future ahead of him, maintaining several jobs at one point in order to put food on the table.

1. He & His Family Fled New Orleans After Hurricane Katrina

Kelly Oubre Sr. told ESPN that at the time, he got his family in the car, and they fled the city.

“It was a tough decision, but pretty much a no-brainer,” he told ESPN. “I called around to my family and a couple of them were staying to ride it out. As a father, I had to make a decision in regards to my family. So we got on the road and we just left.”

Oubre Sr. told the Kansas City Star that this was an opportunity to permanently leave New Orleans, as he always imagined raising his son somewhere else.

“I love New Orleans,” he told the Kansas City Star. “But I had to be a realist about it. I didn’t want him to grow up like I did — guessing and wondering a lot about basic necessities.”

The Oubre family ended up not returning to New Orleans, settling in Richmond, Texas.

Kelly Oubre Sr. by this point was already divorced from Kelly Oubre Jr.’s mom, Tonya Coleman Oubre, according to the Kansas City Star.

2. He Worked Three Jobs in Order to Raise His Family 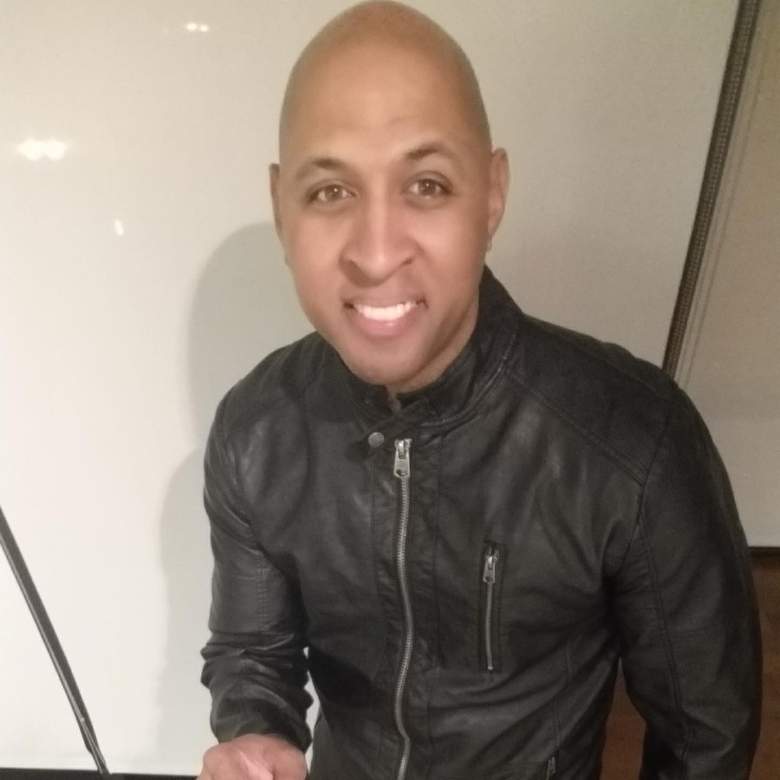 When Kelly Oubre Jr. grew up, his father worked several jobs in order to take care of him.

According to ESPN, Kelly Oubre Sr. says that when his family settled in Texas following Hurricane Katrina, he at one point worked three jobs, including selling ads in the Yellow Pages and working overnight at Sam’s Club.

Finally, though, Oubre Sr. got his teaching certification.

As of 2015, Oubre Sr. was a ninth-grade special education teacher in Texas, according to The Washington Post, but he said at the time that he was planning to move to Washington.

3. His Son Used to Watch Him Play Basketball

Tune into Espnu tonight to check out the 3 pt and Dunk contest , & tomorrow for the game #Elite24

Kelly Oubre Jr. learned a love of basketball from his father.

According to The Washington Post, Kelly Oubre Jr. would frequently watch his father play basketball. At the time that he was doing this, he was involved in karate, but he realized it was basketball that he was truly passionate about.

“That’s his first sense of accomplishment,” Oubre Sr. told The Washington Post. “So I can always go back to that as something he wanted to stop, but he kept going as a point of reference so we can move forward.”

4. He Loved Basketball & Wanted His Son to Play in the NBA

Kelly Oubre Sr. himself grew up loving and playing basketball.

However, he never played it beyond high school, telling the Kansas City Star that he “had to get a job.”

Kelly Oubre Sr. said that he dedicated himself to training his son, pouring over old tapes of NBA players and showing them to his son so he would have players to look up to. He even studied physiology and took his son through plyometric exercises.

5. He Had His Son Transfer High Schools in His Senior Year So He Would Be Prepared for the NBA

All the love I need is here at DeathRow #donotdisturb ? #Shhh

Kelly Oubre Sr. made a lot of decisions in raising his son with the goal in mind of having his son play in the NBA.

For example, Kelly Oubre Jr. attended George Bush High School in Fort Bend, Texas, but he transferred to Findlay Prep in Henderson, Nevada for his senior year. Kelly Oubre Sr. told The Washington Post that this was his doing, as he wanted his son to get used to traveling.

“I wanted him to get out to see the world and see that the world is not flat,” Oubre Sr. told The Washington Post. “So I wanted to get him acclimated to traveling and being ready for college and here we are once again getting ready for the pros. And he didn’t have any vices and he didn’t pick up any.”