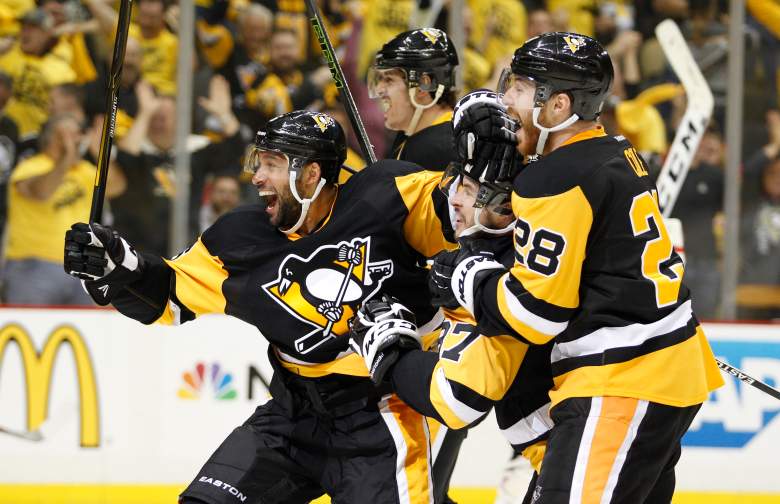 The road to the Stanley Cup continues with just four teams remaining.

The Nashville Predators are playing in their first-ever Western Conference final against the Anaheim Ducks, who won the Cup back in 2007. It marks Anaheim’s second conference final in three seasons. The Preds and Ducks have met in the postseason twice before– most recently in 2015-16 with the Predators winning in Game 7 to advance to Round 2. The Ducks took two of three from the Predators during the regular season. However, Nashville has been riding a hot streak this postseason– sweeping the Chicago Blackhawks in Round 1, and then winning a competitive Round 2 series against the St. Louis Blues in six games.

In the Eastern Conference final, the Ottawa Senators will face the Pittsburgh Penguins, who are vying to become the first team to win back-to-back Stanley Cups since Detroit pulled it off in 1997 and 1998. This is the fifth time in 11 years that Ottawa and Pittsburgh have met in the playoffs, with the Penguins taking the last three meetings. The Penguins dropped two of their three games against Ottawa in the regular season.

Here is the complete schedule:

Read More
Hockey, NHL, Sports
The Stanley Cup playoffs are down to the final four teams. Here is a look at the conference finals dates, times and TV schedule.