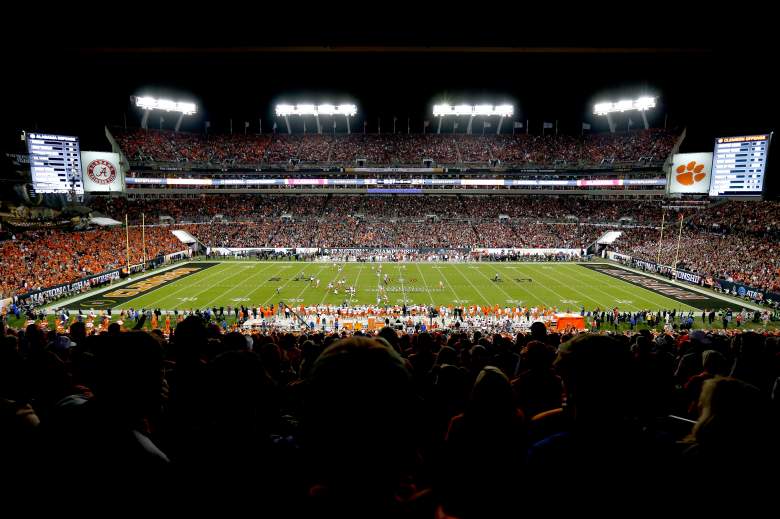 On Tuesday, May 23, the decision to move the Super Bowl from Los Angeles to Tampa was confirmed. The decision was made due to the fact that the Los Angeles football stadium is currently experiencing “construction delays.” As such, Los Angeles will now host Super Bowl 56.

“Being awarded Super Bowl 2021 is a testament to our city’s ability to shine on the international stage. Tampa does big events as well as anybody in the world and once again we will rise to the occasion. We look forward to working to meet the host requirements over the weeks ahead. Thank you to the NFL and network of owners who voted unanimously on this move. We will not disappoint,” Tampa Mayor Bob Buckhorn said.

Super Bowl 55 is tentatively scheduled to take place on February 7, 2021. 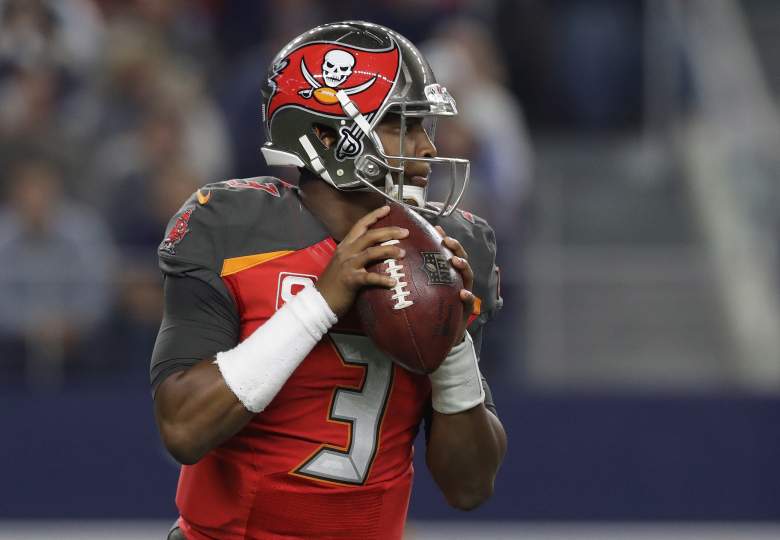 Following the stadium’s completion, tickets for the eight home games of the 1998 season went on sale and sold out in record time.

The 65,000-seat stadium hosted its very first game on September 21, 1998. The Tampa Bay Buccaneers played the Chicago Bears in the inaugural game, which the Buccaneers won 27-15. That season, the Bucs were led by quarterback Trent Dilfer to an 8-8 record. Dilfer was traded the following year.

The first ever concert to be held at Ray Jay featured headliner George Strait on March 27, 1999.

On January 15, 2000, the Buccaneers played their first ever playoff game at the Ray Jay. They beat the Washington Redskins 14-13.

The pirate ship in Buccaneer Cove was made by a Walt Disney World prop creator. The cannons fire after scores. (1/2) pic.twitter.com/idxZVQ5TdK

Buccaneers Cove is located in the North end zone and is modeled after a pirate village. It boasts 20,000 square feet and has its very own 103-foot replica pirate ship.. The fabrication of the ship, which is 78′ tall, 32′ wide, and weighs 43 tons, took 67 days.

The ship comes equipped with cannons that are fired when the home team’s starting lineup is introduced. The howitzers are also set off any time the Buccaneers enter the red zone and/or score. The cannons are shot once for each point scored by the home team.

The ship was designed by a Walt Disney World prop creator. To tie into the Disney roots, “Yo Ho (A Pirate’s Life for Me)” plays at different times throughout a game.

Fans can arrange to sit on the pirate ship during games.

3. The Super Bowl Has Been Played at Raymond James Stadium Twice Previously 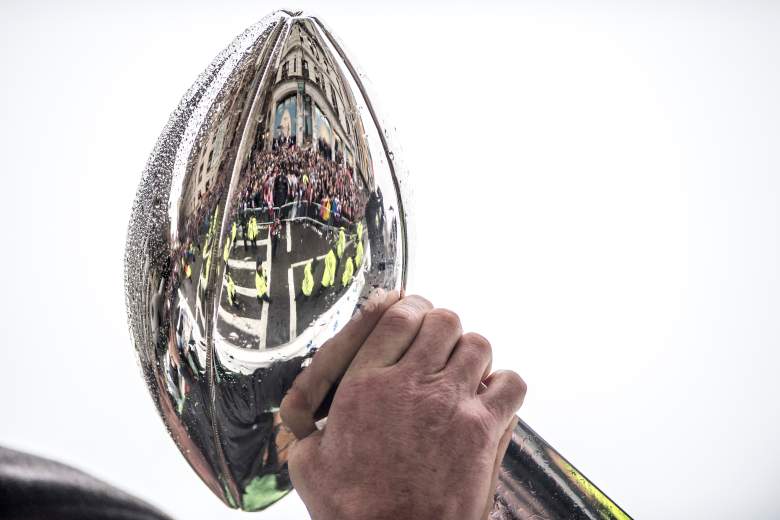 The first took place on January 28, 2001. The AFC’s fourth-seeded Baltimore Ravens defeated the New York Giants — seeded first in the NFC — 34-7, in Super Bowl XXXV, powered by a defensive squad ESPN ranked No. 3 in the history of the game.

The Super Bowl returned to Ray Jay in 2009. The Pittsburgh Steelers defeated the Arizona Cardinals, 27-24, in Super Bowl XLIII, on February 1. Steelers head coach Mike Tomlin became the youngest ever to coach his team to a championship and was named by fans as the Motorola Coach of the Year for bringing Pittsburgh its sixth Super Bowl victory.

4. Raymond James Stadium Is Home to the Outback Bowl

Aside from being home field for the Buccaneers and USF Football, the Outback Bowl is held annually at Ray Jay. The first major college football bowl game for Tampa, the Outback Bowl pits a team from the Big 10 against one from the Southeaster Conference in a game usually played on New Year’s Day. The bowl game is named for its title sponsor, Outback Steakhouse, a restaurant franchise with origins in Tampa.

In addition to sporting events, the stadium also serves as a concert venue and has seen acts from Kenny Chesney to Beyonce roll through.

“This past January, the stadium hosted the 2017 College Football Playoff National Championship. This was the first time this event has been hosted in the southeast United States,” according to the Raymond James Stadium website.

5. The Stadium Underwent Major Renovations in 2016

In what has been referred to as an “extensive facelift,” Raymond James Stadium underwent some changes to bring it up to speed with the times. According to ESPN, the renovations cost $140 million.

“The iconic pirate ship in the north end zone is still there, but it’s now dwarfed by a 9,600-square foot, high-definition video board behind it, one of two in the stadium replacing 2,200-square foot boards. There are also four video tower displays in each corner of the stadium that make up 2,304 square feet each and will provide fantasy football updates, scores from other games and they’ll highlight photos from fans sent via social media. Put together, the video displays are 30,000-plus feet, the third-largest in the NFL,” ESPN reported in August 2016. 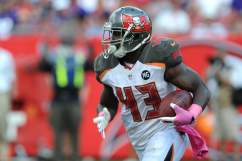